This app teaches you the foundations of Russian in a fun and unique way allowing you to:

• See each letter.
• Hear the proper pronunciation for each letter phonetic.
• For each letter, see and hear a common Russian word which begins with that letter.

Russian Alphabet is not only fun, but it’s also accurate because it was developed by a native Russian speaker.

*This app requires no network connection allowing you to take your studies with you anywhere. Beware – similar apps require internet connectivity.

Russian Alphabet contains two in-app purchases, so that you can expand your learning:

• The practice feature which allows you to “finger-write” on the screen so that you can memorize and perfect the strokes for each character.

• The quiz feature which will help you put everything you’ve learned to the test.    With a little practice, you’ll learn to recognize and write the Russian Alphabet in no time!

Thanks everyone for downloading and learning the Russian Alphabet! In this update, we added support to iOS 13.1 squashing couple of bugs along the way. Enjoy! Your feedback helps us improve your experience through ongoing updates. Let us know what you think of this update by writing a review in the AppStore. Thank you for your feedback and support.

Russian Alphabet is an application developed by Hamdouchi Interactive, LLC and released on iOS. The app is compatible with iOS 11.0 or later on the following devices: iPhone 11 Pro, X, Xs, SE, iPhone 8, 7, 6, iPad Pro and iPad Mini. 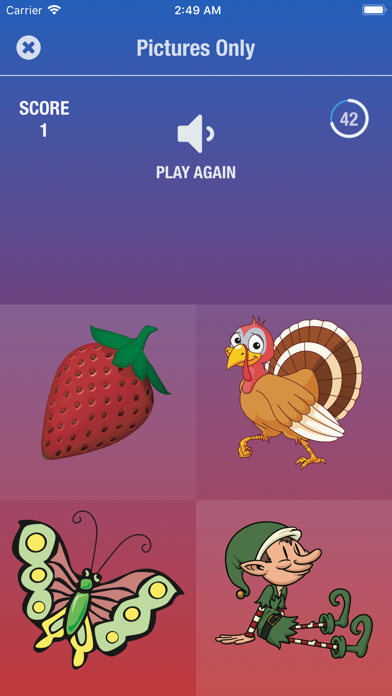 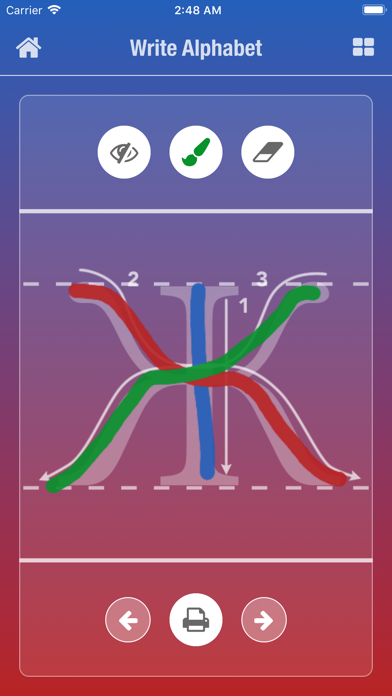 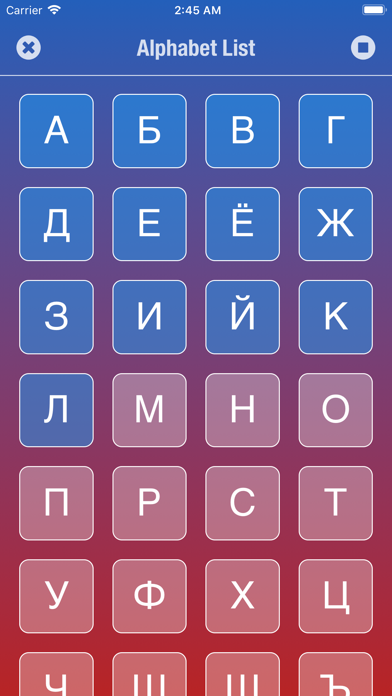 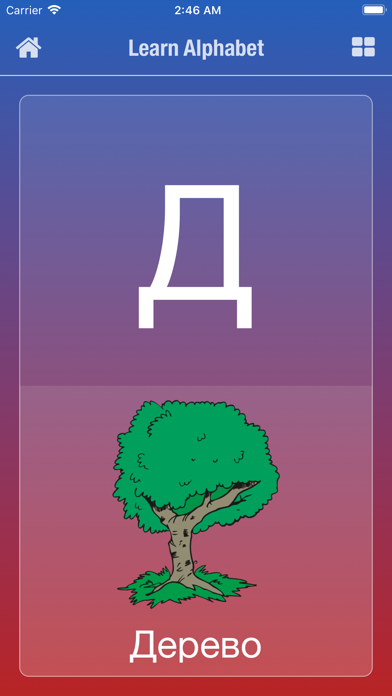 Review: 'Great design & complete content' 'Not only this App is appealing to the eye and easy to navigate through, but it is also complete from...

Review: 'Russian Alphabet' 'Pretty simple app, but it does the job. The native speaker is very helpful.'