And extra features:
x Color picker
- Pick your favorite color for your screen flashlight. Remembers your last color.
x Adjust contrast
- Swipe finger to adjust screen contrast.
x Screen lock
- Lock the screen so you don't accidentally turn off the flashlight if you tap the screen once.
x Flashlight activated on start setting.
- Save crucial seconds by automatically activating the flashlight on launch.
x Dual-Mode on iPhone iPhone 5S, 5, 4S, 4, iPod Touch 5
- Use both the screen and LED as source of lighting.

iLlumination is capable of utilizing the LED-light on the iPhone 5S, 5, 4S, 4, iPod Touch 5, while it uses the screen for all other devices. Screen mode works great, especially on iPad, but be sure to turn the device contrast to maximum for optimal lighting.

WARNING: A strobe light is known to cause epileptic seizures. Be careful if you're sensitive.

Note: Continued use of the flash may dramatically decrease battery life.

We are always looking to improve the user experience with iLlumination and love feedback and suggestions. For bug reporting, feature suggestions or helping with development of iLlumination in YOUR language, email me: [email protected]

About ILlumination US - Universal Flashlight

ILlumination US - Universal Flashlight is an application developed by Erik Storli and released on iOS. The app is compatible with iOS 6.0 or later on the following devices: iPhone 11 Pro, X, Xs, SE, iPhone 8, 7, 6, iPad Pro and iPad Mini. 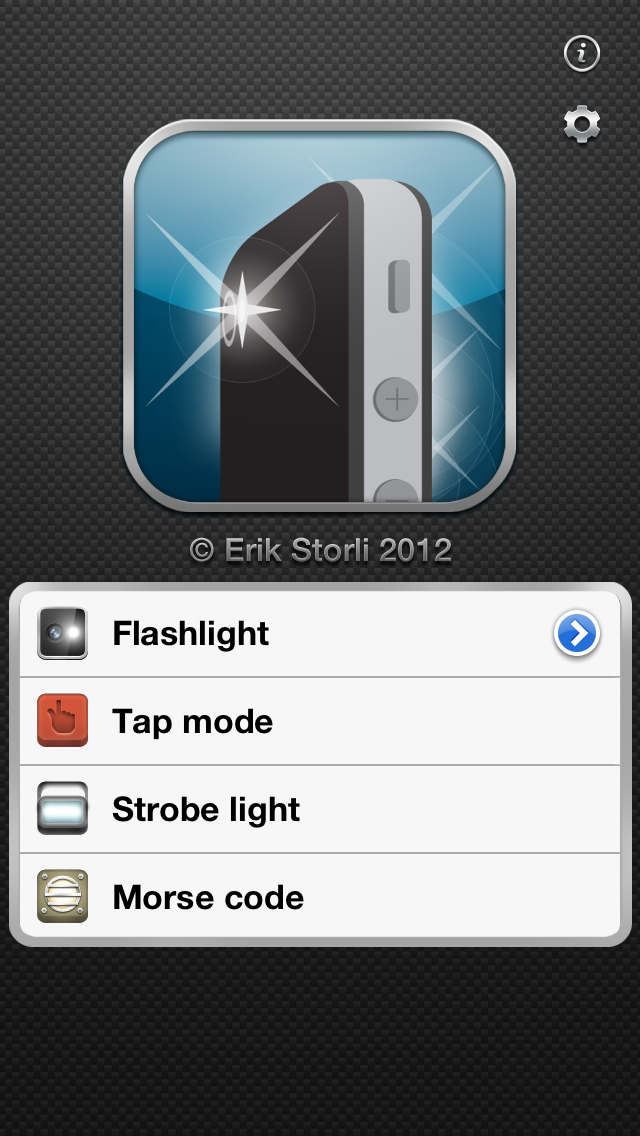 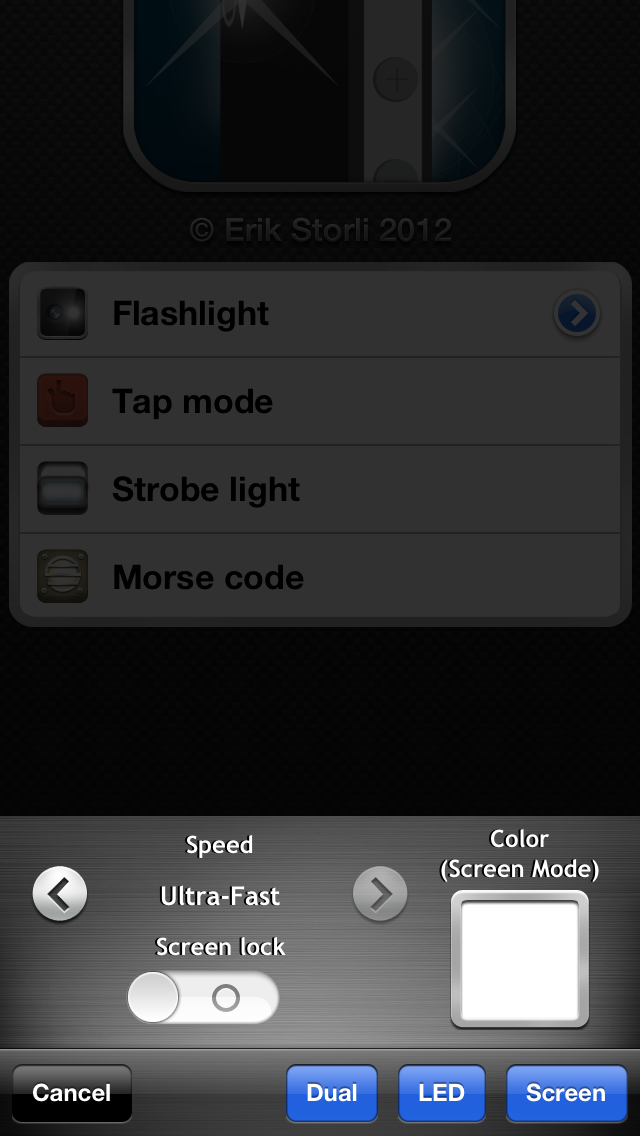 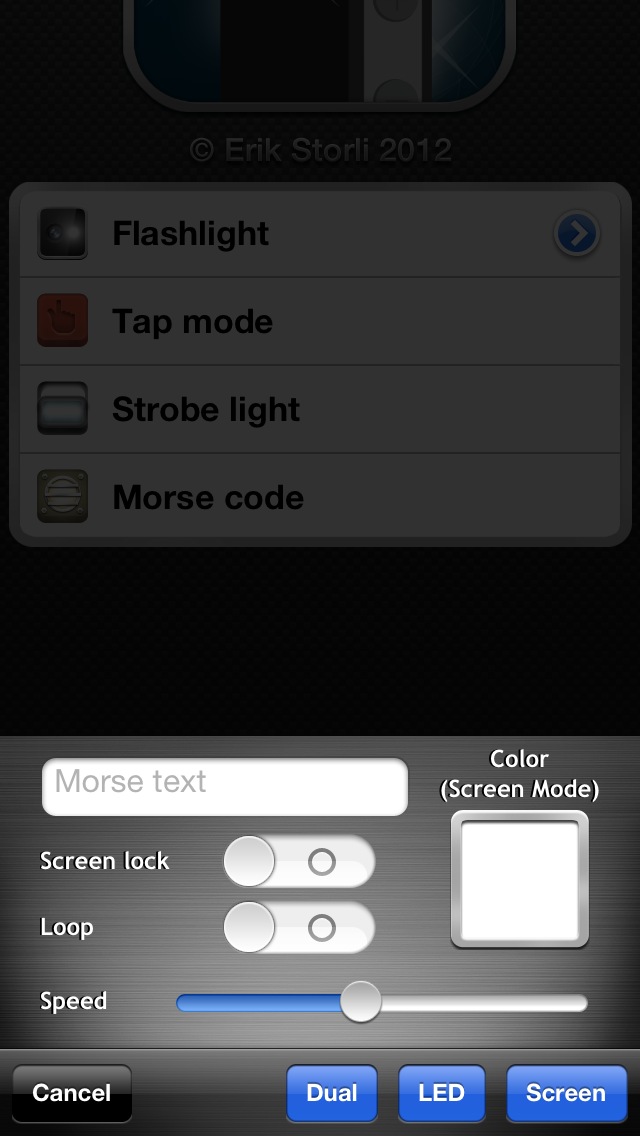 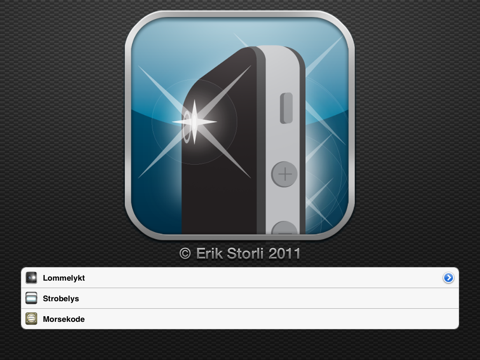 Review: 'Great Aunt Synove' 'Hey Eric, I am with your great aunt synove in Sammamish USA. She told us about your great app! She...

Review: 'I like it' 'It works well for me and I use it frequently.'

Review: 'Pretty Useful' 'Which it had more features like programmable strobes but works good and is pretty easy to access.'

By Zen Through Mayhem