The only sudoku game to reach the top of the app store charts. Has been ranked as the #1 app in the overall iPad chart in 10 countries including the United States. A top 10 game in 72 countries!
It's been called the "Best Sudoku Game on ANY platform". Sudoku Book is an essential game for every iPhone or iPad. It's been featured by Apple in What's Hot, New and Noteworthy, Game Center Games, Game Starter Kit, and recently in Popular Puzzlers.

If you like Sudoku you have to try Big Bad Sudoku Book. It's our opinion that many other versions of the game sort of take the fun out of it. They won't let you enter in wrong numbers, and if you ask for a hint they straight up give you the answer to a cell. Why not just put up a puzzle and solve it for you? I'll tell you why, cause that's not fun! Our approach is a lot different. Our hints guide you to answers without flat out giving it away. We provide the tools you need to solve the puzzle with your brain, just like a real paper sudoku book but better!

Change The Look!! Version 3 adds a fun twist on the classic game with new downloadable themes and challenging new puzzle book campaigns. But this is not a freemium app.. Sudoku Book's core functionality is all included. It has unlimited free play in all levels and all the same features as the previous version plus more.

*** "The whole look is perfect... This is the best sudoku interface of the five sudoku apps I have downloaded. I suspect the rest will be removed from my iPad" - GrayerBeard ***

Puzzle scoring brings an arcade game feel to sudoku and provides a metric for challenges. Sudoku Book uses an exclusive method of scoring games based on the difficulty of each answer - not based on time. Now there are two parts to the puzzle, how to solve it and how to get a higher score.

We listen to our users and have added many features based on user requests. Tech support is available within the app as a direct email to the developer. And we respond. Already in version 3 we've been in contact with many users and are fixing things based on their input.

*** The "Best Sudoku got better. Still the most like pen and paper. I love the interface. New changes made the best better." - pluto6 ***

Sudoku Book 3 adds new puzzle types and a new difficulty level. All puzzles are guaranteed to have a single solution and be solvable without guessing. Harder puzzles do require some advanced solving techniques.

Also added are many new user requested features like auto removal of marks, number counts (how many of each number is on the board), and the ability to turn off manual highlighting and the mistake smudges.

Optimized for the iPhone5 screen!

Need help? Use our Sudoku Book Walkthrough page or sign up and make your contribution today.

Sudoku Book is a free-to-play, puzzle and board game developed by Bad Weasel, LLC, and is available for download on both iOS and Android devices. The app is compatible with iOS 4.3 or later on the following devices: iPhone 11 Pro, X, Xs, SE, iPhone 8, 7, 6, iPad Pro and iPad Mini. 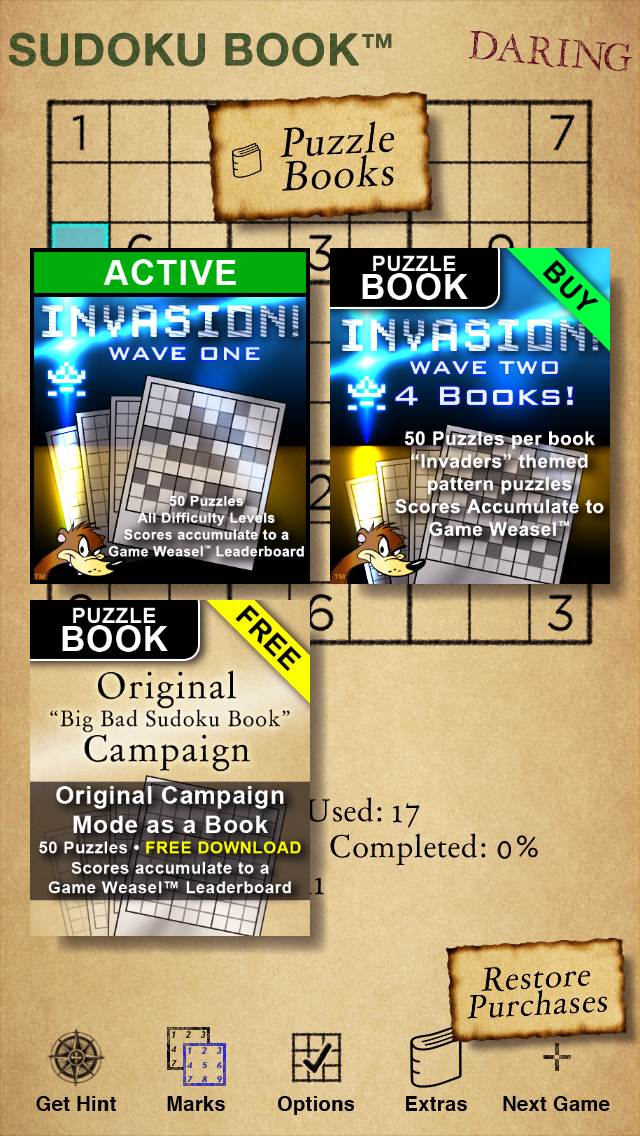 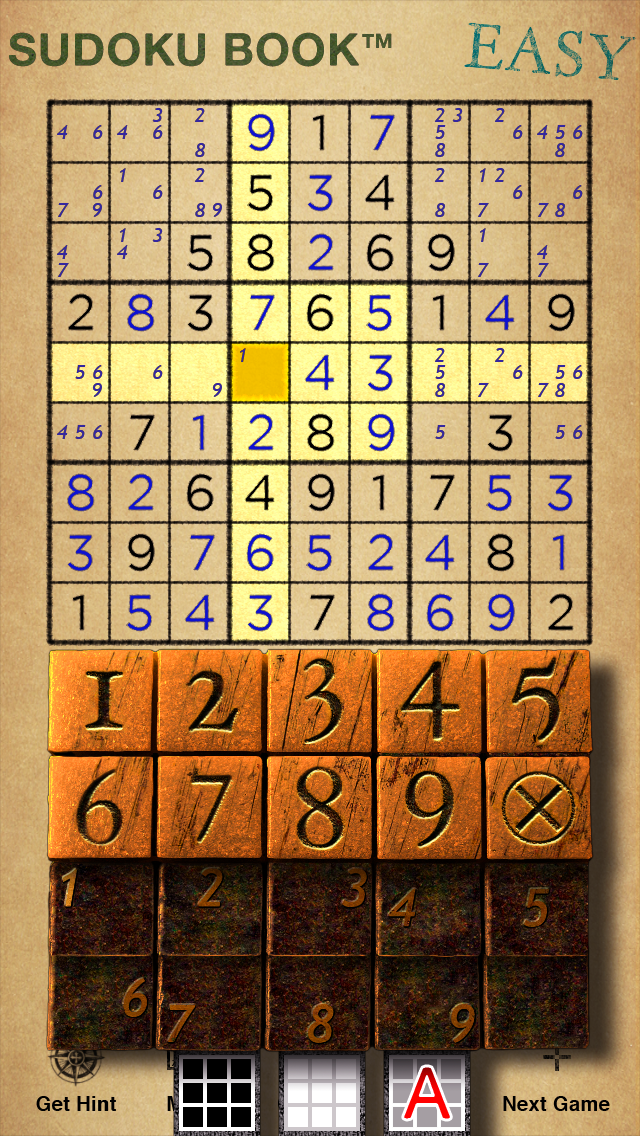 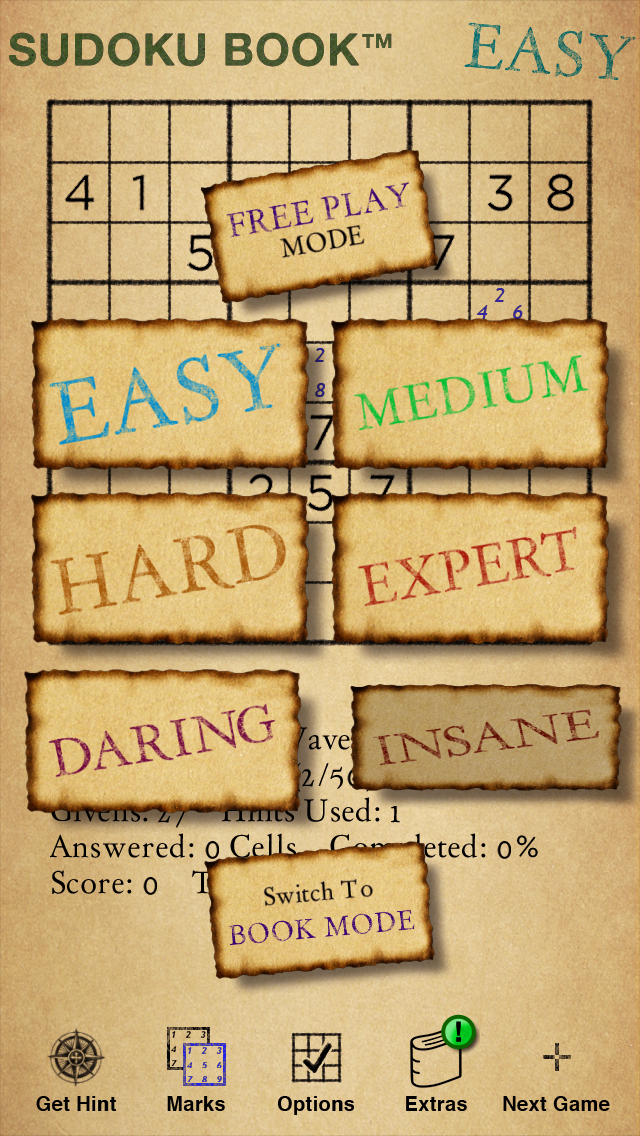 Review: Please upgrade Love your version of sudoku!!! I think your UI is the best, please update this version to work with the...

Review: Compatibility for IOS 11 Dear Developer, Writing this review — not sure how else to advise you — to update the app so it becomes compatible...

Review: Love it, But .... Please update this app to work with ios11

Review: Disgusted I am thoroughly disgusted that I updated my iPad and now I can’t play my favorite game!!!! Fix it!