"Entirely unique, without peer on the app store!" - NoDpad"Original, intense, addictive, and most of all, fun!" - 148apps

Intense planetary defense arcade action! The Blue planet is in peril - take the fight into your own hands, and blast the evil Red and Green enemies out of the sky with the all-new planet cannon!

Blue Defense: Second Wave builds on the legendary pick-up-and-play gameplay of the original 2008 hit, hailed as an "App Store classic" by many. With game modes ranging from just seconds to several hours, you won't be able to put it down!*

6.8 billion lives hang in the balance... how long can you keep them alive?


"A game that's not to be missed." - TouchArcade


Features:
- The planet cannon lets you take out hundreds of enemies at once!
- All-new Gauntlet mode lets you win the game!**
- Infinite-Classic and Infinite-Quickstart modes - last as long as you can!
- Level select mode - practice a level, and earn medals for your skills!
- 74 mode-based global leaderboards!
- Automatic save state - continue your game, even without iOS 4!
- Updated retro art style
- iPhone 4 Retina resolution graphics
- Runs smooth and fast even on the oldest devices

Controls:
- Both multitouch and tilt controls available, both can be used simultaneously
- Tilt controls: bullets shoot up, unless there's no gravity where you are
- Multi-target locking: double-tap the screen where you want to continue shooting
- Planet cannon: tap and drag from the planet to aim, release to fire
- Double-tap the planet to pause


* Seriously, there's a guy who told me he'd play it quietly in his pew waiting for church to start!
** It's the only game mode where you can have more than 0 lives at the end...

Need help? Use our Blue Defense: Second Wave Walkthrough page or sign up and make your contribution today.

Updated the stylized graphics of the earth to make it more obvious that it was a planet...?

Blue Defense: Second Wave is an action game developed by Cat in a Box Games, and is available for download on both iOS and Android devices. The app is compatible with iOS 9.0 or later on the following devices: iPhone 11 Pro, X, Xs, SE, iPhone 8, 7, 6, iPad Pro and iPad Mini. 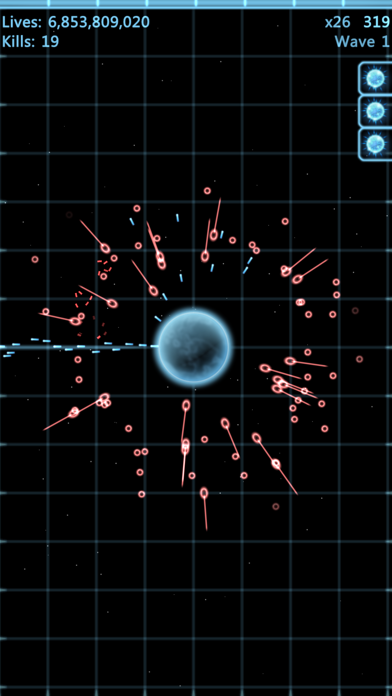 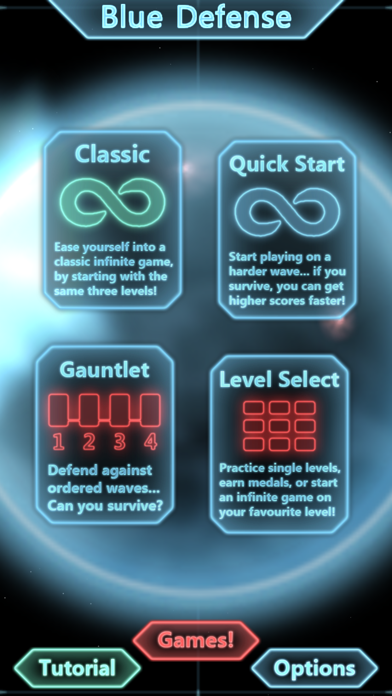 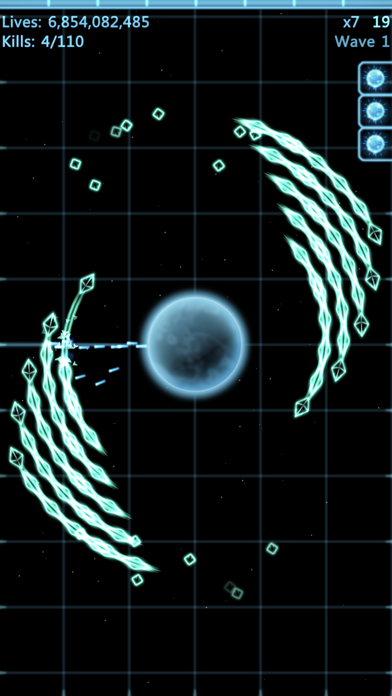 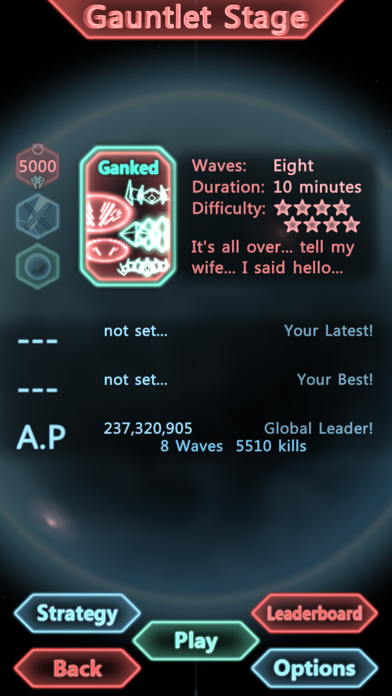 Review: 'Great when it works, but crashes a lot.' 'I\'ve been playing in this series since I got the iPod touch second generation and have been a huge...

Review: 'Unique? No. Entertaining? Hardly.' 'This is a perfect example of why I avoid buying games without a trial or free version to preview it....

Review: 'Amazing' 'Wow. I have only 1 word to describe this game. INCREDIBLE. With the description and screenshots, the game doesn\'t look...

More Apps by Cat in a Box Games