THE WORLD NEEDS A HEROOver 5 million downloads!
#1 downloaded adventure game in over 40 countries!
Chop Chop Ninja will have its own TV animated series in 2014!

“A very nice beat ‘em up platformer” –Touch Arcade
“Cool action platformer with cute and bright presentation” –TouchGen
“Hand this game to your kid brother, your mom and your grandma, they’d all be able to play it
in a matter of moments!” –NoDpad
“Fun game, easy to pick up and play” – The Daily App

The world needs a hero! The Emperor’s daughter is in danger and she needs your help! Embark
on an action-packed adventure and fight hordes of enemies using your ancient ninja skills. Save
the princess from the terrible curse that struck her!

Chop Chop Ninja™ is a trademark from Gamerizon Studios Inc.

Need help? Use our Chop Chop Ninja Walkthrough page or sign up and make your contribution today.

This app has been updated by Apple to use the latest Apple signing certificate. 64 bit update

Chop Chop Ninja is an adventure game developed by Gamerizon, and is available for download on both iOS and Android devices. The app is compatible with iOS 8.0 or later on the following devices: iPhone 11 Pro, X, Xs, SE, iPhone 8, 7, 6, iPad Pro and iPad Mini. 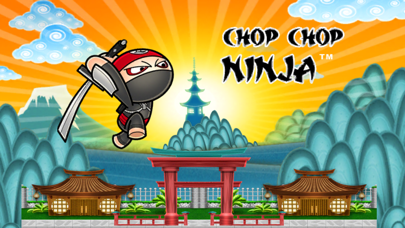 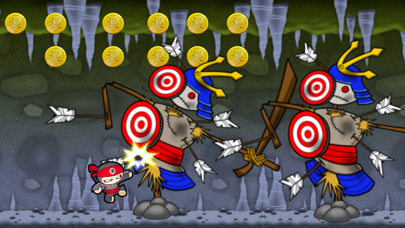 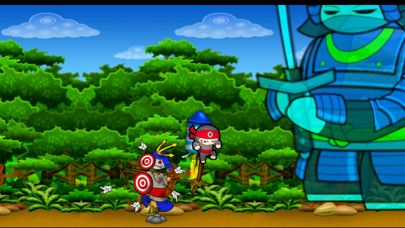 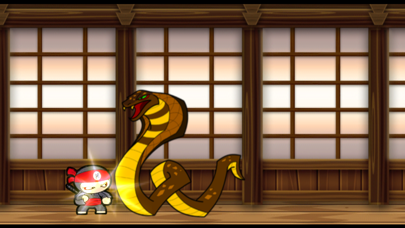 Review: Please update Back in Kindergarten, I used to sneak my 2nd gen iPod touch to school just to play this game. The...

Review: Not really fun. This game looks fun and it is but whenever I press start it always goes out of the game it...

Review: '?' 'Man I love this game but chop chop caveman was my favorite game and if y

Review: '😢' 'Man I love this game but chop chop caveman was my favorite game and if y’all made it plz...

Review: 'Jamie' 'I’ve played this game since I was 9 it was the first game I ever got all the praise it...