Over 2 million downloads!
#1 downloaded action game in over 40 countries!
Chop Chop Ninja will have its own TV animated series in 2013!
Also available in HD

“Spectacular” –Pocket Gamer
“Original ideas, innovative controls and plenty of characters that is impossible not to like” -Slide to Play
“A fantastic game!” –AverageApper

The world needs a hero! The Emperor’s daughter is in danger and she needs your help! Run as fast as possible, fight off hordes of enemies and avoid all the obstacles in your way! Nothing will stand between you and the princess!

Features:
*A fast and frantic platformer
*A tiny yet powerful character
*Addictive and simple 1-button gameplay
*Colorful and cartoonish

Chop Chop Runner™ is a trademark from Gamerizon Studios Inc.

Need help? Use our Chop Chop Runner Walkthrough page or sign up and make your contribution today.

Chop Chop Runner is an action game developed by Gamerizon, and is available for download on both iOS and Android devices. The app is compatible with iOS 7.0 or later on the following devices: iPhone 11 Pro, X, Xs, SE, iPhone 8, 7, 6, iPad Pro and iPad Mini. 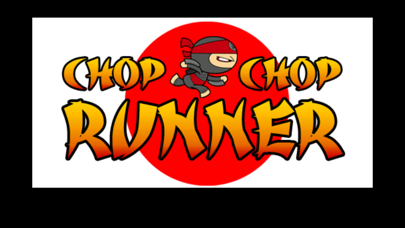 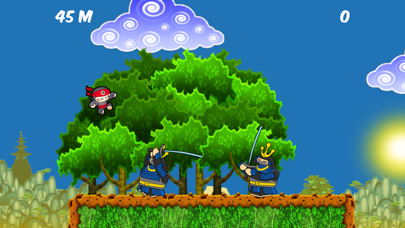 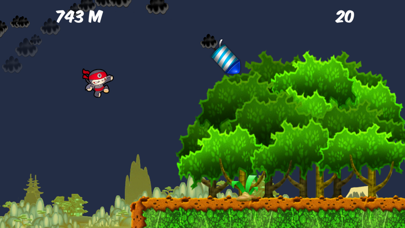 Review: 'Thank you' 'Awesome, this was one of my favorite games back in the day and now it\'s even better!'

Review: 'Woo hoo!' 'Thank you very much for updating this game with 64 bit support. This is one of my favorite running games.'

Review: 'Great' 'I once saw a princess in the clouds'

Review: 'Ads' 'There are too many ads it gets annoying'

Review: 'Great game, performance decaying' 'I\'ve been playing Chop Chop for years and had a lot of fun with it. However, overtime, the game\...