Best feature: spikes! During the jump, spikes are performed by swiping your finger. Your movement determines the strength and direction of the ball.

DESCRIPTION:
"Over The Net Beach Volley” is the arcade video-game of the most played summer game in all the beaches of the world.
You'll be able to take part in enjoyable and frantic tournaments on the most famous beaches, from Miami to Rimini, in an arcade game so realistic…that you'll be able to feel the hot sand under your feet.

Need help? Use our iOverTheNet Beach Volley Lite Walkthrough page or sign up and make your contribution today.

IOverTheNet Beach Volley Lite is a free-to-play sports game developed by Dardari Multimedia, and is available for download on both iOS and Android devices. The app is compatible with iOS 4.3 or later on the following devices: iPhone 11 Pro, X, Xs, SE, iPhone 8, 7, 6, iPad Pro and iPad Mini. 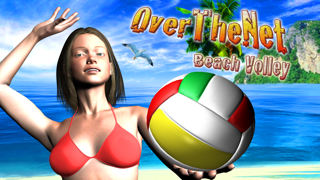 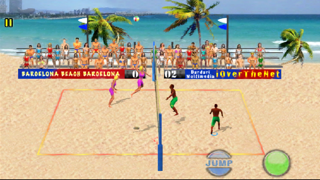 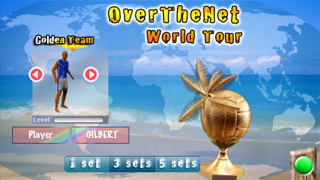 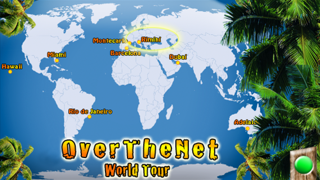 Review: Iffy it's ok I'd just give it an eh

Review: Good kind of It's ok it's not so fun but it keeps you busy so its an ify

Review: Amazing!!!! I tried looking for a volleyball game where it was very realistic and this app gave me that! It amazing...

Review: Amazing! I tried looking for a volleyball game where it was very realistic and this app gave me that! It amazing...