line up behind the scope and start RACKING up HEADSHOTS in this visually stunning 3D take on MODERN WARFARE...

"isniper 3d offers a sense of depth and scale so far missing from the sniping specialists already in the app store."
-pocketgamer.co.uk

"in terms of visuals, isniper 3d hits the mark."
-pocketgamer.co.uk

you are an elite sniper for GATO (global anti-terrorist organization), and an unsung hero in the war against new terrorism. three months ago, you stopped a biological missile attack with a last minute bullet.

now, a new threat is emerging. HEAVEN, the world's largest and most well connected global terrorism group is preparing for action. retirement is no longer an option. a mysterious phone call convinces you to get back on the job, and join GATO's new special forces unit, GST.

but this is just the beginning...

Need help? Use our iSniper 3D Walkthrough page or sign up and make your contribution today.

ISniper 3D is a free-to-play, action and simulation game developed by Triniti Interactive Limited, and is available for download on both iOS and Android devices. The app is compatible with iOS 3.0 or later on the following devices: iPhone 11 Pro, X, Xs, SE, iPhone 8, 7, 6, iPad Pro and iPad Mini. 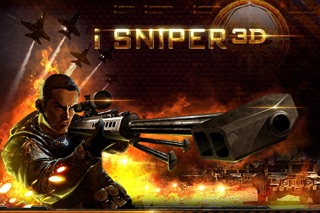 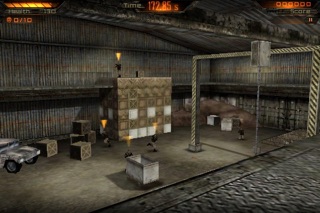 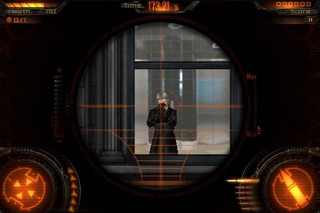 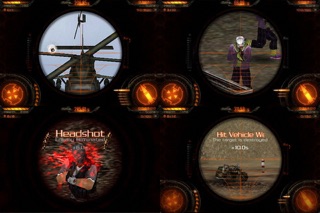 Review: 'Good game love it' 'Guy you should try it out it\'s nice game ever.'

Review: 'Not bad.' 'Like the arctic one a little better'

Review: 'Controlling it..' 'It is next to impossible to aim the gun at the person. When you tilt your phone it moves the...