Do you dream about getting rich? Practice first on your iPod or iPhone!


Start with a limited budget and be on your way to build a million dollar empire. A Monopoly style game unlike anything you've EVER experienced on your iPod/iPhone. Buy and sell property, trade on the stock market, purchase vehicles, attend game shows, construct skyscrapers, and challenge your friends!


This game is designed to be more addictive and fun than ANY traditional real estate board game you might be used to!


DYNAMIC
- Richer gameplay than Monopoly.
- Use items to upgrade your properties, or destroy opponents.
- Place traps, block roads, steal from other players.
- Fun minigames to show your skill.
- Build a variety of structures with many upgrades.
- Monopolize entire streets to deal ultimate rent.
- Trade on the stock exchange.
- Purchase vehicles.


If you like games such as Monopoly, Game of Life, Civilization, or Sim City.
If you love TV shows like The Apprentice or The Amazing Race.
You will LOVE Millionaire Tycoon!


EXCLUSIVE TO IPOD and IPHONE.

Need help? Use our MILLIONAIRE TYCOON Free Edition Walkthrough page or sign up and make your contribution today.

MILLIONAIRE TYCOON Free Edition is a free-to-play, strategy and board game developed by Savy Soda, and is available for download on both iOS and Android devices. The app is compatible with iOS 6.0 or later on the following devices: iPhone 11 Pro, X, Xs, SE, iPhone 8, 7, 6, iPad Pro and iPad Mini. 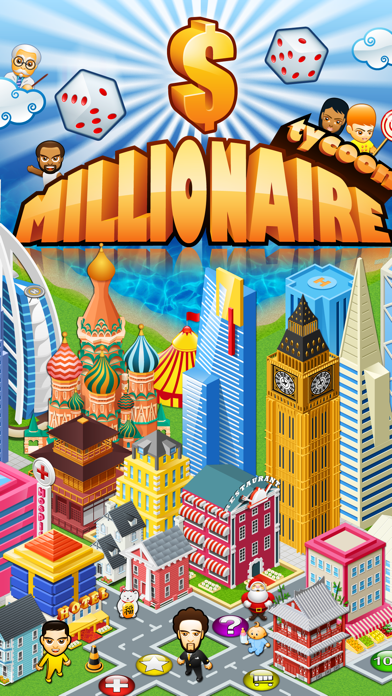 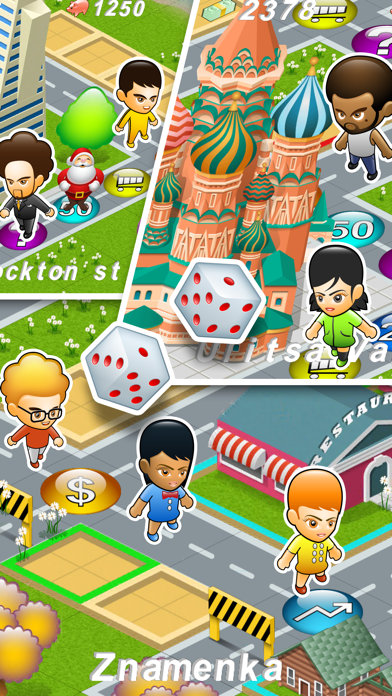 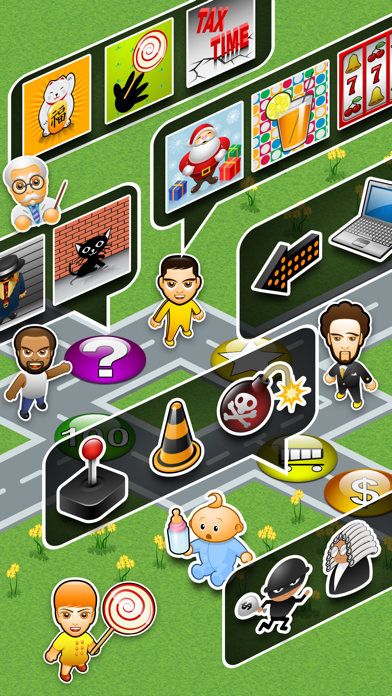 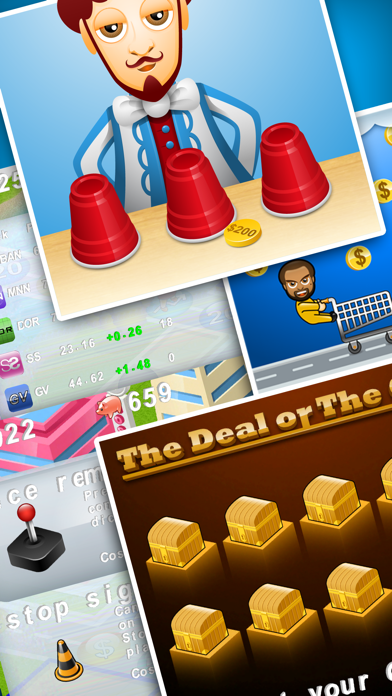 Review: 'My favorite game!!!!!' 'I have been playing this over and over. I wish you would add more cities because I would purchase it....

Review: 'Love, love, love' 'This game is 100 times more fun than Monopoly. It’s fast paced, the AI is perfect. So many different countries,...

Review: Awesome Game! Great game to play if you want to practice/visualize buying real estate. So satisfying watching those rents go up!...

Review: Fun to play Much better than monopoly and more fun to play with.

Review: Bette than monopoly Better than monopoly but some unfair advantages for you which make it too easy to win. When the computer player...