GameFly is the ultimate video game and movie app including:
- Get info on thousands of games for Xbox One, Xbox 360, PS4, PS3, Nintendo Switch, Wii U and more.
- Rent the latest Blu-ray and DVD movies.
- Buy used games, and Keep games and movies you rent.
- Most up-to-date gaming news.
- Follow games and movies and get a curated list of news for your content.
- Check out user reviews and ratings.
- Browse screenshots and videos.
- GameFly members can manage their Q and account on the go.
- Sign up and become a member now!

GameFly is an application developed by GameFly and released on iOS. The app is compatible with iOS 10.0 or later on the following devices: iPhone 11 Pro, X, Xs, SE, iPhone 8, 7, 6, iPad Pro and iPad Mini. 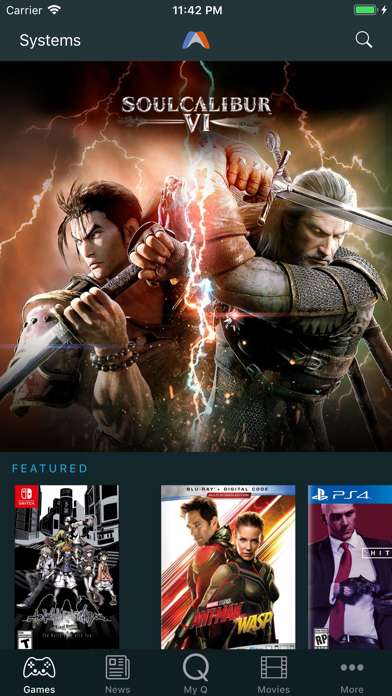 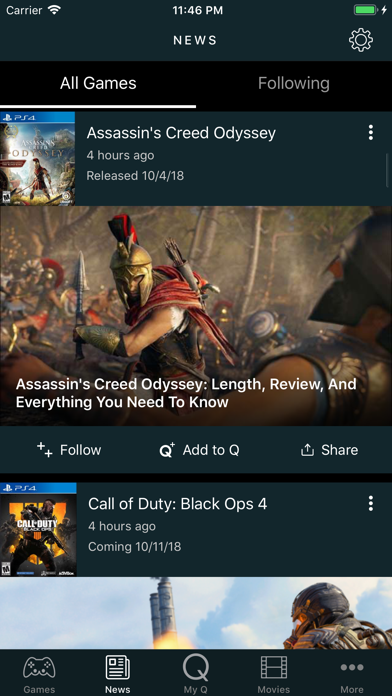 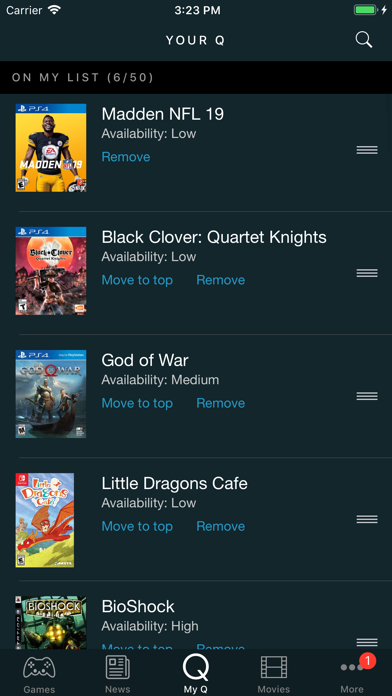 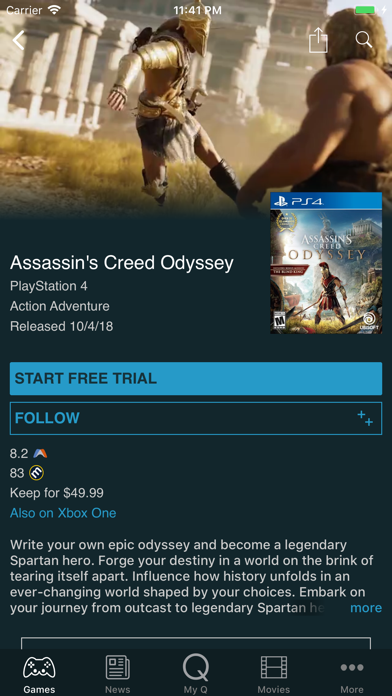 Review: 'Honestly Awesome' 'Decided to subscribe to the trial on a whim during quarantine and so far every disc has been in mint...

Review: 'App usability issues' 'Went to write a review for a game. Spent ten min typing it on the phone. Submit -> asks for...

Review: 'I love it, it is everything any nerd/geek would i 'This is great in every single way it tells you about movies and games and even news about all the...

Review: 'Sammi' 'Y’all always been good to me with getting help on games'