Recrop gives you a second chance to reframe your photos for a compositionally balanced look.
Here are the main features of the app:

• Recomposing a photo by moving its frame

Recrop allows reframing images even after they have already been taken.
Move a photo frame or drag its handles toward the inside or outside a photo to recompose the shot. The clever app will automatically fill in the expanded areas based on the content surrounding it.

With the list of the most common aspect ratios the app has to offer, you can obtain a photo of the needed proportions fast and with no effort. As soon as a specific ratio is selected, tap the Apply button — and the app will crop or uncrop your shot to those specific dimensions.

• Reframing a photo by using grids

Recrop provides you with a set of the classical composition grids to help you be accurate when recomposing your images. After selecting a grid, just move a photo frame as needed to balance the photo.

Straighten a crooked horizon line in a photo by swiping left or right or up or down anywhere outside the photo frame. The resolution of the photo won't be lost — the nearby pixels will be copied and added to the areas created.

“Recrop does one thing insanely well and is the only smartphone app dedicated to this task: like content-aware fill for Photoshop, it can extend elements of an image to give more of what you missed, allowing you to crop, rotate, and even enlarge without sacrificing parts of the original image.” — Dan Rubin, Photographer, Designer

Download Recrop right now and give it a try!

If you have any questions or complaints about Recrop or need assistance with the app, please email us at support at adva-soft.com.

AntiCrop is an application developed by Adva-Soft and released on iOS. The app is compatible with iOS 12.0 or later on the following devices: iPhone 11 Pro, X, Xs, SE, iPhone 8, 7, 6, iPad Pro and iPad Mini. 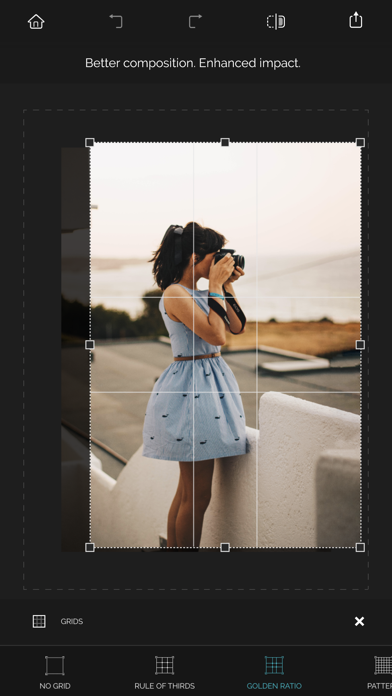 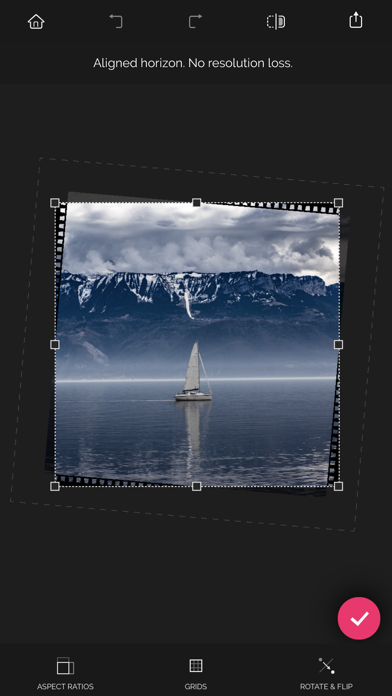 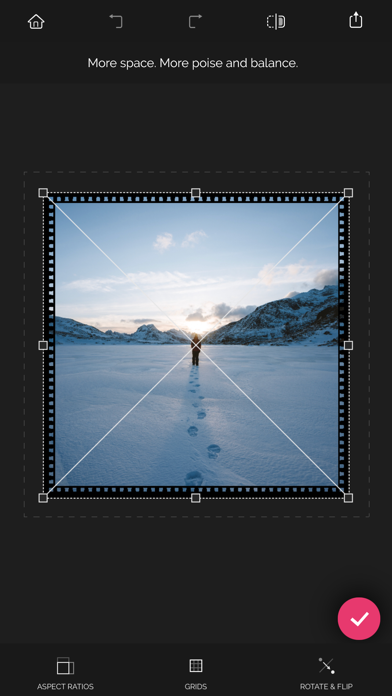 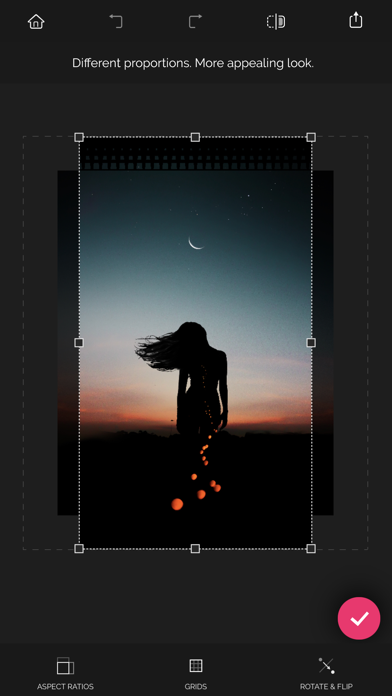 Review: 'Absolutely Essential' 'After 10 years of creating content for major brands, I’m rarely surprised by software but Recrop is tremendous.\n\nThe...

Review: 'Unique' 'This is a unique and essential app for iOS photo editing. I’ve used some version of this software by...

Review: 'Use this if you shoot full frame!' 'I’m a fairly pro photographer\n ( @daniel28.img )\nAnd I often come across two problems. The main being Instagram...

Review: 'Five stars for this amazing app' 'You won’t get disappointed, I would totally recommend it.\n\nI wish you guys have a version for Mac...

Review: 'Magic on an iPad' 'Does what it says and does it well! Amazing results with limited repeated objects to give the trick away. Easy...