Music Studio offers a complete music production environment for the iPad/iPhone/iPod Touch with features and a sound quality previously only known to desktop applications and expensive audio hardware.
It combines a piano keyboard, 123 studio-quality instruments with sustain, a fully fledged 127-track sequencer, extensive note editing, reverb, real-time effects and much more on a user-friendly interface.

AWARDS & REVIEWS
• "A recent composition of mine started on the iPhone with Music Studio" - Jason Hayes, lead composer of "World of Warcraft"
• "GarageBand on your iDevice" - TouchMyApps.com
• "Music Studio is loaded to the brim with features and is a no brainer for composers" - AppAdvice.com
• "If you’re at all serious about your music you can’t really afford to miss out on this app." - razorianfly.com
• "Music Studio justifies the purchase of an iDevice if you're really into it." - appfreakblog.com
• Awards from BestAppEver.com, iPhoneAppsPlus.com, apps4idevices, Palm Sounds

Video tutorials are available on the Xewton YouTube channel.

Music Studio is an application developed by Alexander Gross and released on iOS. The app is compatible with iOS 8.0 or later on the following devices: iPhone 11 Pro, X, Xs, SE, iPhone 8, 7, 6, iPad Pro and iPad Mini. 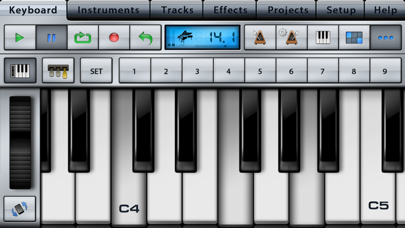 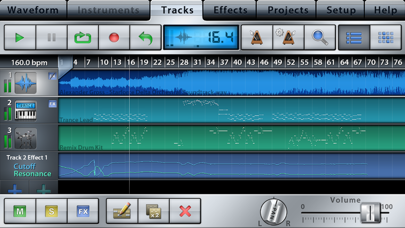 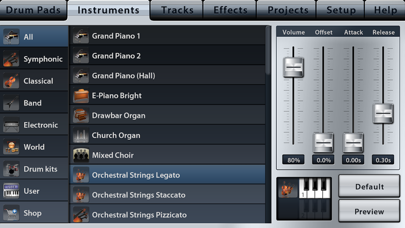 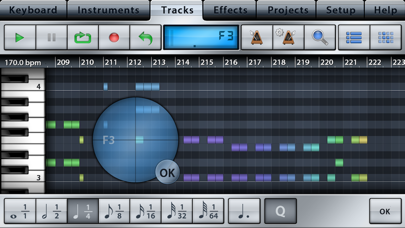 Review: '⭐️⭐️⭐️⭐️⭐️' 'I am ready to buy this fantastic music app two times the first price but please fix this to work...

Review: 'The best in a long time.' 'This is my preference to music making. It is one of the best that I have seen since GarageBand. With...

Review: 'Excellent but needs more features.' 'The app needs to be SoundCloud compatible. I am a producer and need to upload on there so my friends...

Review: 'Not working on iphone 11pro' 'I used this app for ten years it was very awesome but when I upgraded my iPhone to 11 pro it...