time is short, and the authorities have called on the world's deadliest sniper:

with looks to kill and even deadlier aim, this babe is ready to take care of business. she must locate and take out the hiding terrorists before it's too late.

the city's people are counting on it...

• FULL 3D AUDIO and VISUAL ENVIRONMENTS
• step INTO the CROSSFIRE, UPGRADE YOUR RIFLE, and play as the WORLD'S DEADLIEST SNIPER
• ADVANCED COMPUTER AI, sure to keep you CHALLENGED and ENGAGED

Need help? Use our Hired Gun 3D Walkthrough page or sign up and make your contribution today.

Hired Gun 3D is a free-to-play action game developed by Triniti Interactive Limited, and is available for download on both iOS and Android devices. The app is compatible with iOS 3.0 or later on the following devices: iPhone 11 Pro, X, Xs, SE, iPhone 8, 7, 6, iPad Pro and iPad Mini. 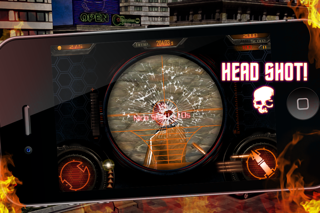 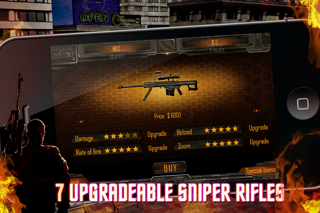 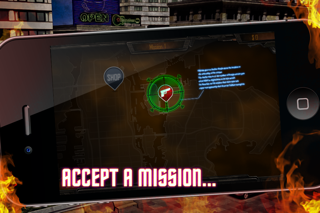 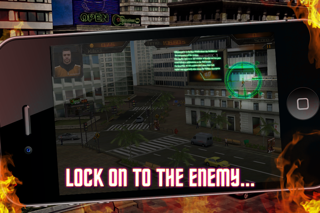 Review: 'Snnnnnnnniiiiiippppppeeeee' 'I love this game. It\'s a bit easy to play but its very enjoyable. :)'

Review: 'About games are easy?' 'I heard that games are too. EASY! But get an update tomorrow and il rate 5 stars. To make you happy....

Review: 'Too Easy' 'Make the game more challenging, but not too hard where it\'s unbeatable on the levels. That\'s about it,...