* "Best Casual Game" award from AppStoreApps.com* 1st on iLounge's "100 Best Apps and Games"
* Gold Award from PocketGamer
* Slide To Play's "Must Have" award
* One of ABC News & WIRED's "10 Most Awesome iPhone Apps of 2008"
* Interactive Achievement Award finalist for "Cellular Game of the Year"


Released on the very first day of the AppStore in July 2008, TRISM's legacy is one of rags-to-riches success. Created by indie developer Steve Demeter, the phenomenal success of TRISM allowed Steve to pursue his dream of game development. Steve's story has inspired developers all over the world, as told on Good Morning America, CNN, BBC, The New York Times, and others. Apple itself filmed a documentary on Steve, and presented it at the start of the iOS 3.0 keynote in Cupertino.


FEATURES:
- 5 game modes, including Classic, Timed, and Puzzle
- 22 achievements to collect
- Auto-save when interrupted by a phone call
- Colorblind mode

Need help? Use our Trism Walkthrough page or sign up and make your contribution today.

Trism is a puzzle game developed by Demiforce LLC, and is available for download on both iOS and Android devices. The app is compatible with iOS 8.0 or later on the following devices: iPhone 11 Pro, X, Xs, SE, iPhone 8, 7, 6, iPad Pro and iPad Mini. 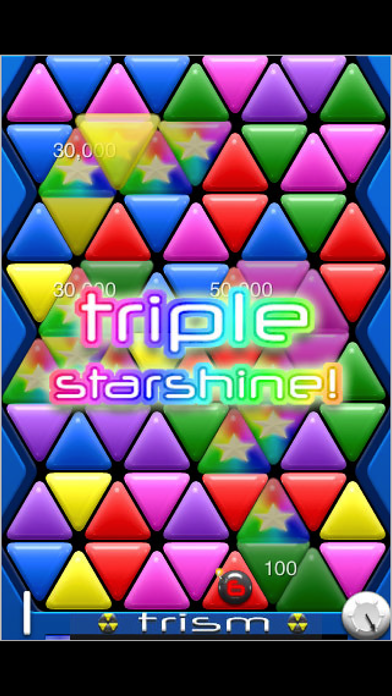 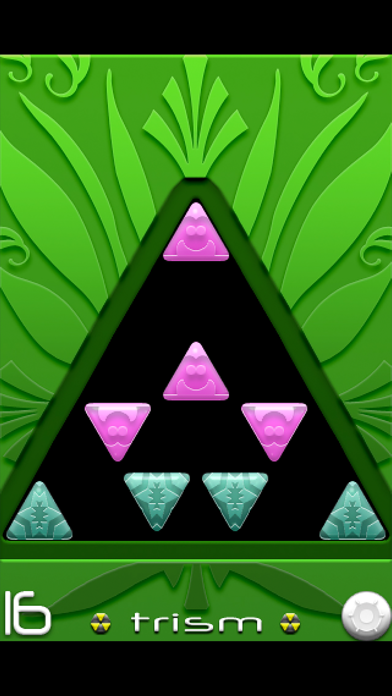 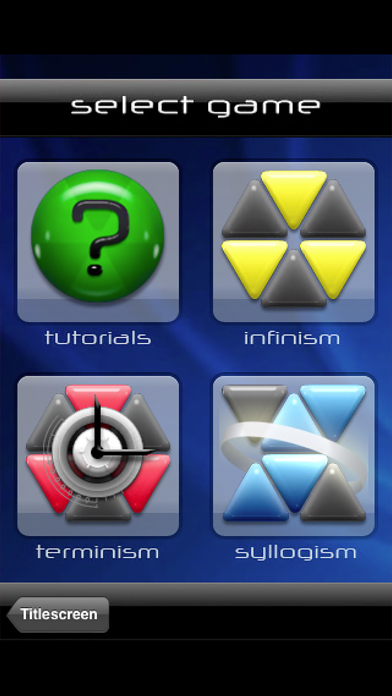 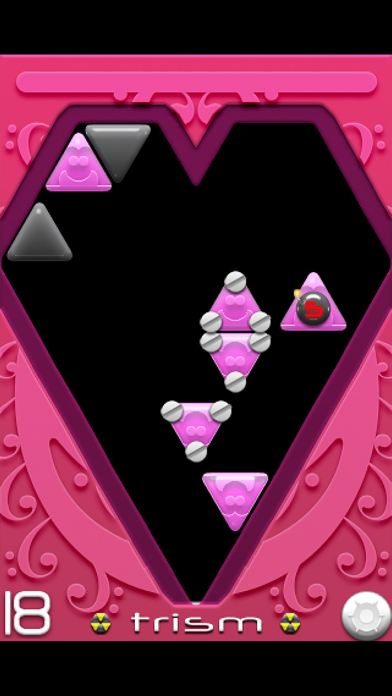 Review: 'Trism Update' 'Thanks for the Trism update, you fixed it! Thanks again.'

Review: 'I don’t like games but…' 'This game is awesome! Very well written code.'

Review: 'Best game ever.' 'I recently re-downloaded this game 10 years after it was first released. It’s still as awesome and addicting as ever....

Review: 'Stopped working Oct. 2019' 'Trism was the first game I downloaded back when the App store was very new. A few months ago I...