Trinit Interactive 10th Anniversary, PLAY AT WILL!
For 10 years, Triniti Interactive Studios have published 150 games on mobile platform. Out of gratitude for your long support, we decided to bring the most popular games in the past back on the AppStore. What’s more, All in-app purchases of these games are now free! In other words, all players can enjoy the full content of the games for free!
Have a good time and enjoy!

a BAND of THIEVES has KILLED YOUR MASTER! NOW... it's TIME for REVENGE!

our hero's story began in a small, peaceful village, far from civilization. there, he studied under the tutelage of a sage elder, a daoist master. every day, he gained greater skill in the ancient art of kungfu. in this way, the days, months, and years went by, happily and without event…

then one day, without warning, a gang of bandits fell upon the village. they pillaged, looted, and burned. determined to save the village, the elder master fought with all his energy, and all his might. at last, he drove the bandits away. but in his effort, he paid the ultimate price, sacrificing his life.

agonized, and holding the lifeless body of his elder master, our hero cried out to the heavens with a promise. he would avenge his master. he would take the daoist oath, and accept a burden of responsibility, of keeping the village safe. thus it was that our story began…

Need help? Use our KungFu Warrior Walkthrough page or sign up and make your contribution today.

KungFu Warrior is a free-to-play action game developed by Triniti Interactive Limited, and is available for download on both iOS and Android devices. The app is compatible with iOS 8.0 or later on the following devices: iPhone 11 Pro, X, Xs, SE, iPhone 8, 7, 6, iPad Pro and iPad Mini. 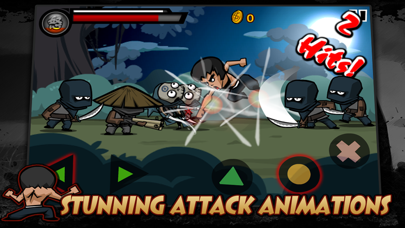 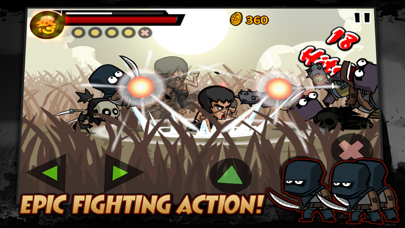 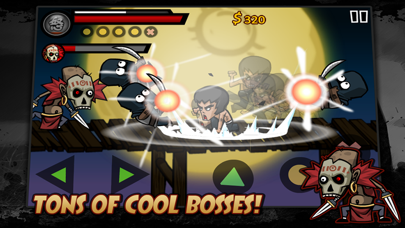 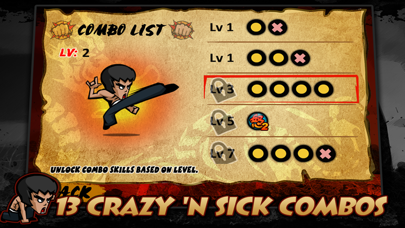 Review: 'AMAZING' 'I love every thing about this this game Gould’s many nostalgic memories'

By EAT MY SHINY METAL SSA

Review: 'This Game is Good' 'I loved playing this game on my iPod touch back in the day, now I have it on my iPhone 11....