Sudoku Infinite is an awesome Sudoku app that allows you to play on an unlimited amount of grids! There's no risk to get twice the same grid since they are randomly generated. It's virtually infinite, and you'll never get tired of this game. The application isn't provided with a limited amount of grids, for one reason: it can create them from scratch whenever you want to play.
Three levels of difficulty are at your disposal. Whenever you need it, you can check the game to be sure you didn't make any mistake. And if you can't find a solution to our hardest grids, no worries: our solver will show you the completed grid! You won't be frustrated anymore.

Easy to use, fast to launch and load, fast to save and quit, this is THE Sudoku application you want to have.

- Improved random generation of grids
- Three levels of difficulty
- Play without Internet connection
- Save scores on device
- GAME CENTER (online achivements and leaderboards)
- Save and resume automatically the game in progress (you won't lose your game because of a phone call, for instance)
- Grid solver for current game or magazines
- Pause and resume game
- Grid check : you will know in a click if you're on the right track or if you made a mistake earlier in the game
- Compatible iOS 3 and 4, iPod, iPhone and iPad universal, RETINA DISPLAY for iPhone 4
- Rapid picker for numbers on iPad
- Note function

Need help? Use our Sudoku Infinite Walkthrough page or sign up and make your contribution today.

Sudoku Infinite is a free-to-play strategy game developed by Ludovic Landry, and is available for download on both iOS and Android devices. The app is compatible with iOS 4.0 or later on the following devices: iPhone 11 Pro, X, Xs, SE, iPhone 8, 7, 6, iPad Pro and iPad Mini.

Click the button or scan the QR code below to download the latest version of Sudoku Infinite on iOS. 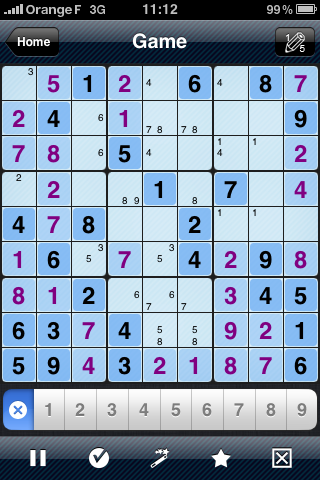 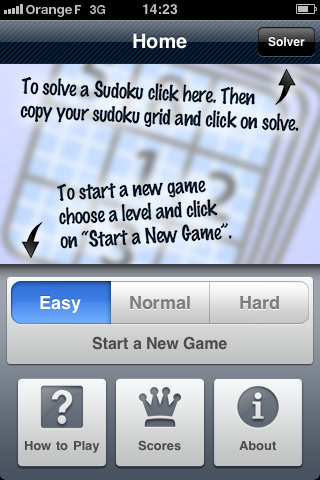 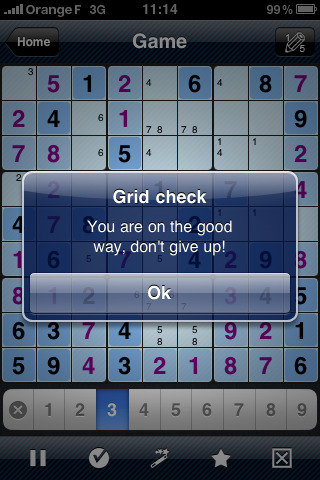 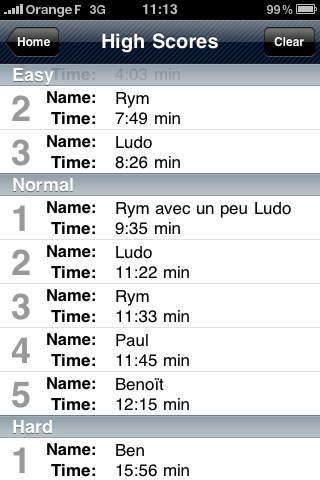 Review: Saved game Needs a way to save an unfinished puzzle. Otherwise, great.

Review: After a couple of years, still one of my favorite Really like it! I wish it had an undo feature and mistake locator. An always present elapse timer would be...

Review: Works amazing I have been playing this sudoku for around a year now. Besides a random bug where it presents a blank...

By Eric in cos