Combat Flight Simulator is the most complete experience flying combat aircrafts! Feel the adrenalin rush engaging battles above Europe countryside, while ground and air units will be shooting at you! Guns blazing and bombs blasting everywhere! Are you ready for the challenge?
You can choose 15 planes from three categories, WWI, WWII and modern aircrafts.

Fight in tactical missions in a campaign or survival mode. There are 50 missions to play in the Europe territory, crowded with tanks, aircrafts and anti-aircraft units. The fight happens in five different location, including Stalingrad, Poland, Italy, Iwo Jima and the desert above the north of Africa.

Became a real Ace pilot! This flight simulator gives you all the controls you need to master and dominate the skies!

Need help? Use our Combat Flight Simulator 2016 HD Walkthrough page or sign up and make your contribution today.

This app has been updated by Apple to display the Apple Watch app icon. - Accelerometer Controller Improved - Bug fixes

Combat Flight Simulator 2016 HD is a simulation game developed by Thetis Consulting and is available for download on both iOS and Android devices. The app is compatible with iOS 7.0 or later on the following devices: iPhone 13, 12 Pro, X, SE, iPhone 8, 6, iPad Pro, and iPad Mini.

Click the button or scan the QR code below to download the latest version of the Combat Flight Simulator 2016 HD app on iOS. 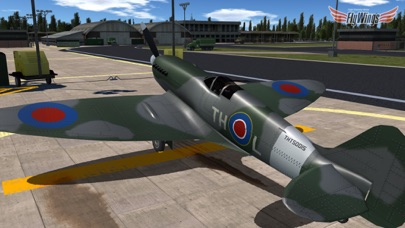 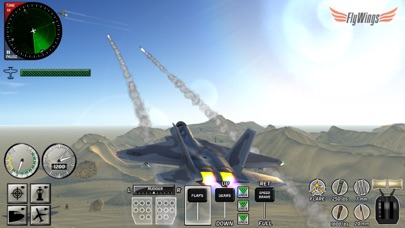 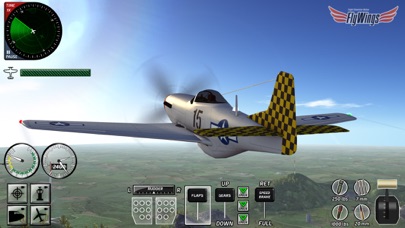 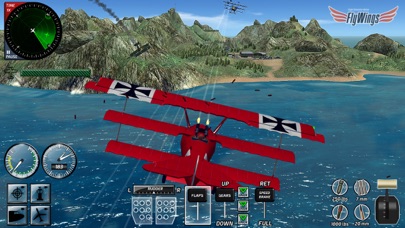 Combat Flight Simulator 2016 HD has 0 reviews across all iTunes Stores.