“This is Twitch gaming at its finest on a mobile device” – The Guardian
“To show off the gaming power of your new devices, one excellent option is Super Arc Light.” – The New York Times

“Ever since release, it's become my go-to game.” – Touch Arcade

Super Arc Light is a minimalistic, arcade radial shooter where you must defend your base to the death against waves of challenging enemies.

Super Arc Light features a unique one button control system, delivering a fast-paced, retro shoot-em-up gameplay experience that will leave you on the edge of your seat! Survive for as long as you can, taking down tough enemies with speed and accuracy for the ultimate high score!

With numerous weapons to unlock, each with their own spectacular visual effect – light up the skies as you destroy your foes in an epic display of space warfare.

Hold on tight and get ready for pure relentless survival in Super Arc Light!

Need help? Use our Super Arc Light Walkthrough page or sign up and make your contribution today.

- New Difficulty Mode Available - 3 LIVES! - New Weapon Selection Mechanic - you'll now be given 3 random weapons to choose from - shoot the one you want! - Score added during gameplay, and points value shown for each kill! - Rebalanced some enemy behaviours, speed, and collision areas - Optimised Best Score / Final Score not matching if you kill something after you've died - Vital Gameplay Tips added to death screen Kill - Kill Speed Stats on game over screen - 3 x New Music Tracks - 1 New Enemy Type (big points bonus) Super Arc Light is upgraded to 2.0 and better than ever! - We've made it easier! We haven't really, but there is new easy mode for rookies. - We've made it harder! No chance! But there are new enemy waves and types, plus some balancing tweaks. - We've made it stattier! Kill Speed Stat shows how your score is constructed and how fast you kill the enemy. - We've made pickups pickupier! New weapon type AND new weapon choices in-game. - We've made it more musical! We’ve added three new music tracks for the ultimate kick-ass accompaniment. - We made it more optimal! - Bug fix protocol 2.0 has been engaged

Super Arc Light is an action game developed by All 4 Games, and is available for download on both iOS and Android devices. The app is compatible with iOS 6.0 or later on the following devices: iPhone 11 Pro, X, Xs, SE, iPhone 8, 7, 6, iPad Pro and iPad Mini. 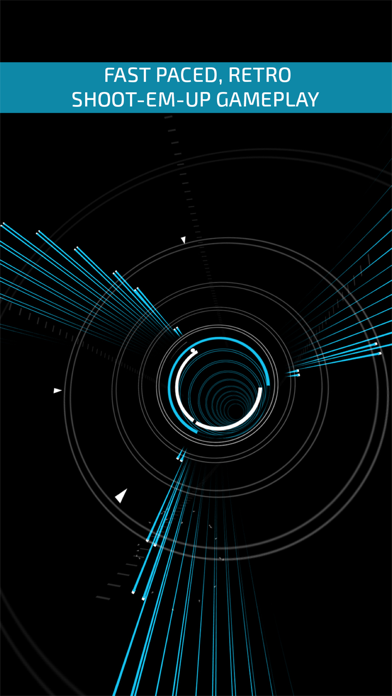 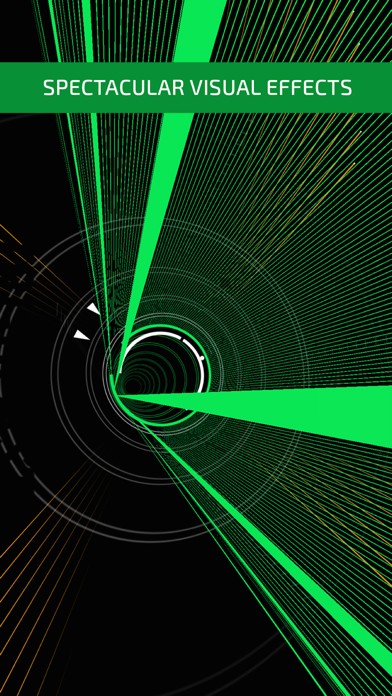 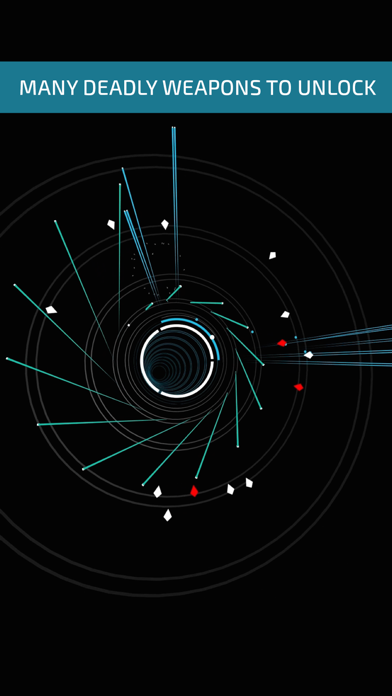 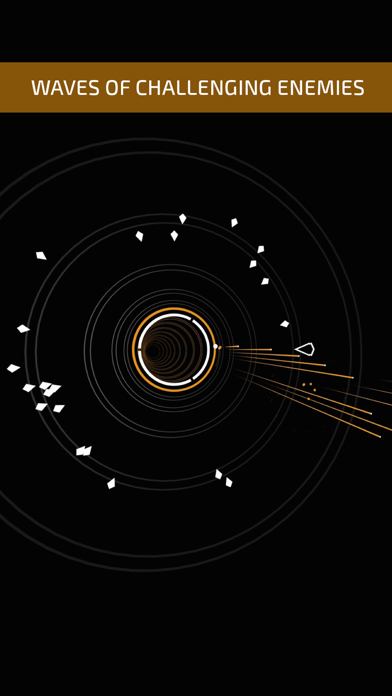 Review: Super Arc Light is Awesome This game blends retro music with fast simple but challenging game play. Hands down my favorite game on the phone....

Review: Needs Support! I LOVE this game! It’s been one of my favorites for awhile, given that it’s simple to understand...

Review: 'Apple Watch' 'This game is great I love it. I’m curious as to if y’all could make this game Apple...

Review: 'WORTH IT!' 'I think for most of us it starts off a little confusing and slightly frustrating getting a hang of things....

More Apps by All 4 Games Limited