Pairs of T&M have gathered in March, too!!Pitter-Patter Snowball Fight in the last snow falling of this year!!

TandM's 'The point-appointing movement along free curves' has finally evelved!!
With only touching, along with the analog movement and the analog rotation, you can do attack selecting the analog angle.

For now, I named it 'The point-appointing movement along free curves1.1'.
This is the most sophisticated character controlling system for touch devices.

Move through the wide labyrinthes, find your opponent and attack.
You will feel the specific tense atmosphere of this game.

You can do Pitter-Patter Snowball Fight all over the world.
Exchange messages and develop bad relationshop.

Time has come to say good-by to Yukichan and Sunokun this year too.
The final chapter of TREE Plain Snow Festival trilog.

Need help? Use our TREE Plain Snow Festival March Walkthrough page or sign up and make your contribution today.

TREE Plain Snow Festival March is an adventure game developed by Tetsuyoshi Morikawa, and is available for download on both iOS and Android devices. The app is compatible with iOS 9.0 or later on the following devices: iPhone 11 Pro, X, Xs, SE, iPhone 8, 7, 6, iPad Pro and iPad Mini. 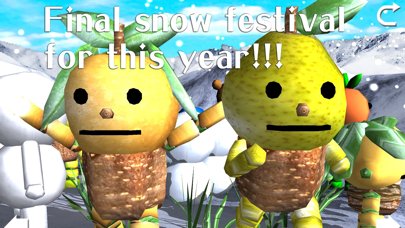 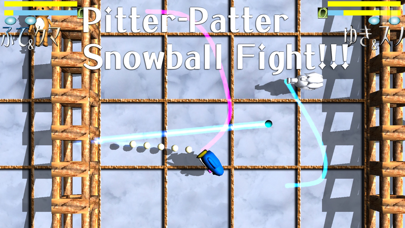 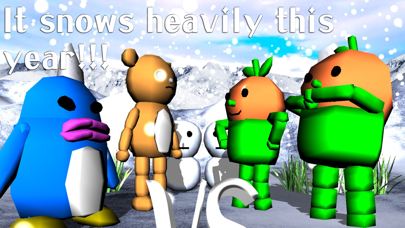 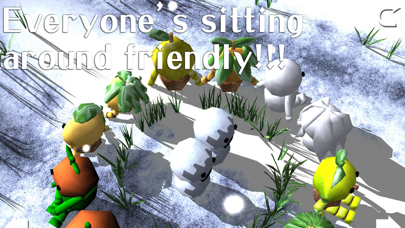