Fight in pairs.
Fight in the heavier snow than last year falling on the highlands of the TREE.

Each characters can launch one small ball, three middle balls and one big ball.
Easy controlling, or move to right or left and use only one button.

The game modes are Solo, BlueTooth VS, On-Line world VS, and Watch.
Thanks to the watch mode, you can be greatly satisfied with just watching the characters playing cheerfully.

I newly developed the flower effect fot Len-chan.
Flowers are floating freely as I expected.

SnowBall fight!!!
Only Yuki and Suno launch snow ball this year, too, though...

Need help? Use our TREE Plain Snow Festival February Walkthrough page or sign up and make your contribution today.

TREE Plain Snow Festival February is an action game developed by Tetsuyoshi Morikawa, and is available for download on both iOS and Android devices. The app is compatible with iOS 9.0 or later on the following devices: iPhone 11 Pro, X, Xs, SE, iPhone 8, 7, 6, iPad Pro and iPad Mini. 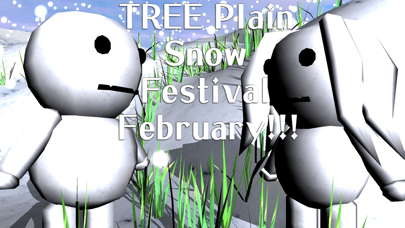 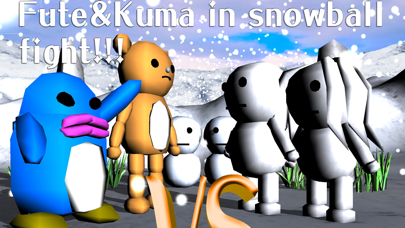 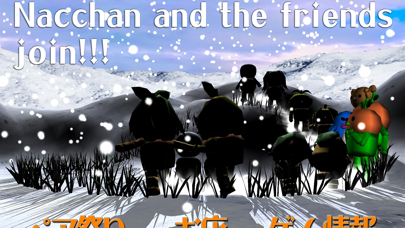 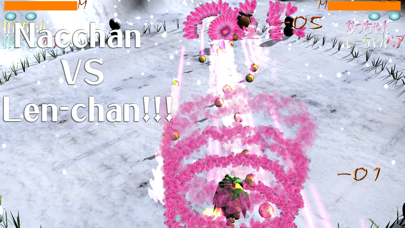