The classic brick breaker game with a new twist! Your new Arkanoid addiction!Can you be the villagers' hero and break them out of the monsters' stronghold?
Keep up with the bouncing ball and deflect it with your paddle in this classic breakout game!

From the creators of Coin Dozer and Prize Claw 2, Brick Breaker Hero is a whole new Arkanoid adventure!

Brick Breaker Hero is the breakout Arkanoid game you need to play!

Direct the Hero through the adventure, bouncing the ball off the shield and into the fray of obstacles. Break and destroy each brick, much like classic Arkanoid, until you've succeeded each level's mission! Destroy enemy minions, collect treasure, clear levels, and break out the helpless citizens!

- Classic brick breaker Arkanoid breakout gameplay with a modern, mobile twist!
- Over 200 fun and challenging levels with more coming soon!
- Many power-up spells your hero can cast, containing spectacular effects and aiding your quest to win each level!
- Unique kingdoms, each with their own theme and unique adventure!
- Boss and mini-boss fights, each having a new ability to challenge your hero!
- Easy to play, difficult to master: Try to achieve 3 stars on each level!
- Connect with Facebook friends and see who can get the highest scores!
- More features to come!

Need help? Use our Brick Breaker Hero! Walkthrough page or sign up and make your contribution today.

- We added Game Center integration with achievements and leaderboards! Race your friends to the top! - Improvements were made to the daily/mystery gift system - Various other bug fixes and improvements

Brick Breaker Hero! is a free-to-play action game developed by Game Circus LLC, and is available for download on both iOS and Android devices. The app is compatible with iOS 7.0 or later on the following devices: iPhone 11 Pro, X, Xs, SE, iPhone 8, 7, 6, iPad Pro and iPad Mini. 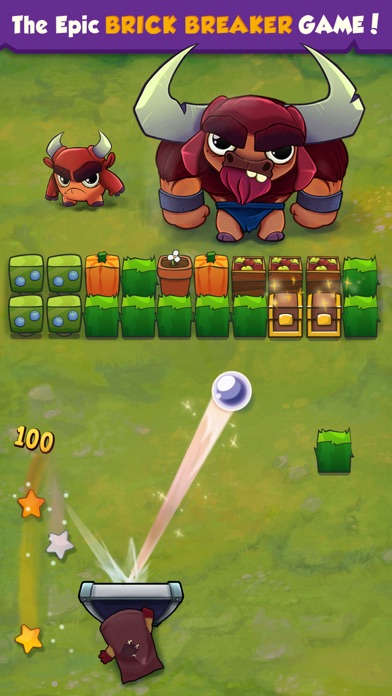 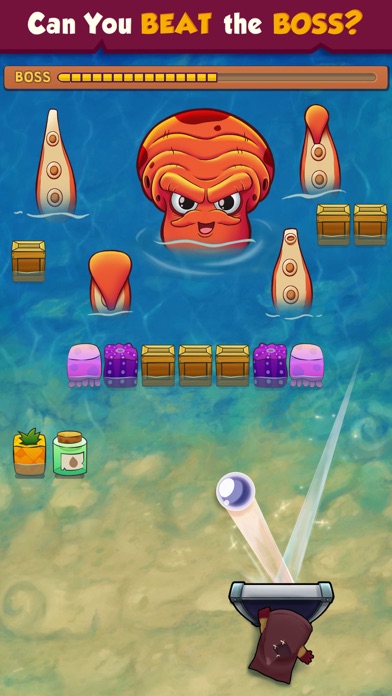 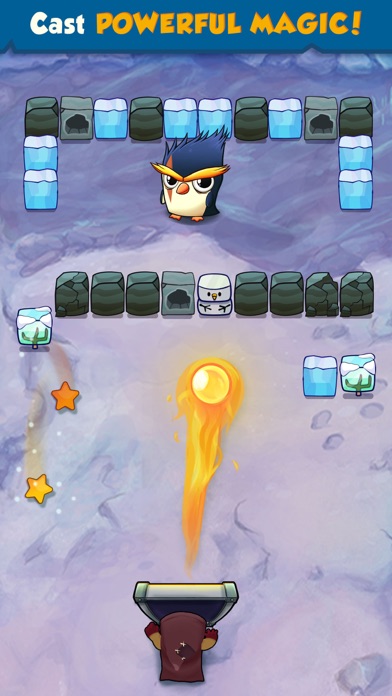 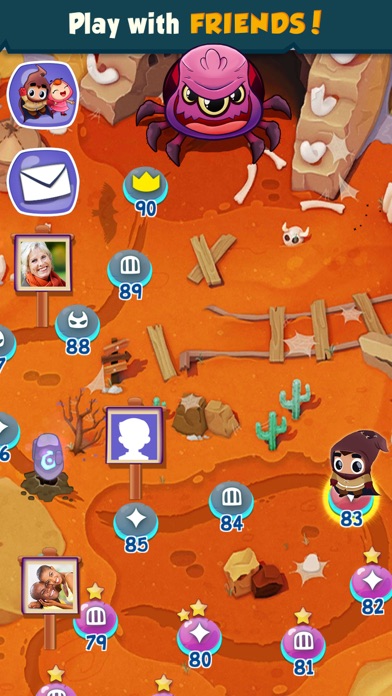 By Fortnite please let me get in

Review: 'Update' 'I know this game came out 3 years ago, but I just found a couple of months ago. Love it, fun...

Review: 'New Levels!!' 'This game was so great. I beat the entire game just about 4 years ago, waited for you guys to add...

Review: 'When are you planning to upgrade???' 'I played all the levels and I was wondering when new levels are coming out I really enjoyed playing on...