Best Apps of 2016, as Chosen by Apple.
MaxCurve is a professional photo editor, which has the most comprehensive curve editing function and pro manual camera.
MaxCurve achieves great innovation with 28 curves, most of which users have never seen on other apps. Even Photoshop can't achieve such an exquisite adjustment performance. Furthermore, manual camera, HDR, layer, channel, mask, preset, blend mode, opacity, crop and vignette are available. MaxCurve is able to edit every detail of your photos to its maximum design and also help to perfectly reconstruct your photography works. It's an indispensable app for photographers, and an essential tool serving as great assistant for artists.

"MaxCurve should satisfy even the most perfectionist image editors."
-- DPReview

"MaxCurve brings professional image editing that even goes beyond some of the Photoshop curve functions. Recommended."
-- Life in LoFi

"Even more powerful desktop applications like Photoshop don’t offer the same level of control over some of their adjustments as MaxCurve does through its diverse range of curves tools."
-- iPhone Photography School

MANUAL CAMERA
- Adjust the exposure, ISO, shutter speed, temperature and focus by manual
- Use the presets to be the filters while taking photos
- Use it as a standalone camera

SYNC TO PHOTOSHOP
- MaxCurve can be linked to your Mac or PC's Photoshop using Wi-Fi, import images from Photoshop and export them back again after processing
- Output presets as the format of 3D LUT, and use them in the function named 'Color Lookup' of Photoshop
- You can perform collaborative work with Photoshop like a plugin, first of its kind ever created

PROFESSIONAL EDIT
- Process and save images as FULL size without downscaling resolution
- Support for JPEG, TIFF, PNG and RAW (CRW, CR2, DNG, ARW, RAF, ORF, NEF, MRW, PEF, and others)
- Reserve EXIF and GPS information as original picture
- Add copyright info into EXIF, or add watermark for protecting your copyright
- Choice of export quality
- Analyze pictures by professional histogram and gradient map
- Open MaxCurve in system's Photos app, and have it serve as a filter extension
- Support is available for split view on iPad and 3D touch

Have suggestions or problems? Contact us via email: [email protected] maxcurve. net

- Added support for iOS 11 and iPhone X. - New Structure tool added to detail kit which may enhance the detail of texture. You may find it beside the HDR tool. - Save pictures faster when taking photos. - Added support for new cameras with RAW formats. - Minor bugs have fixed to improve performance.

MaxCurve - All-around Curve Edit Tool is an application developed by Xiaodong Wang and released on iOS. The app is compatible with iOS 8.0 or later on the following devices: iPhone 11 Pro, X, Xs, SE, iPhone 8, 7, 6, iPad Pro and iPad Mini. 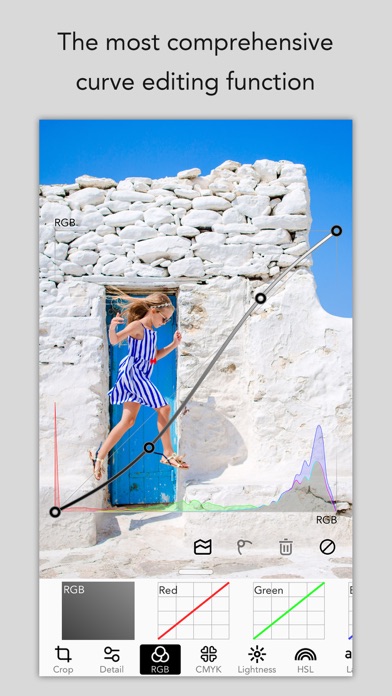 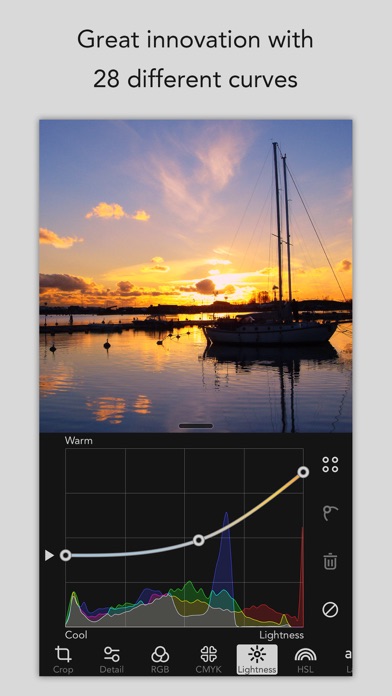 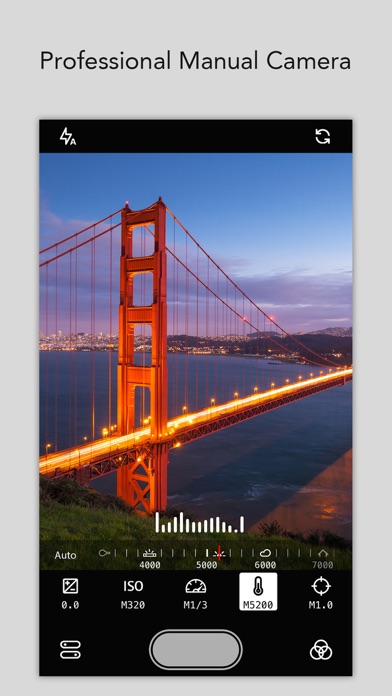 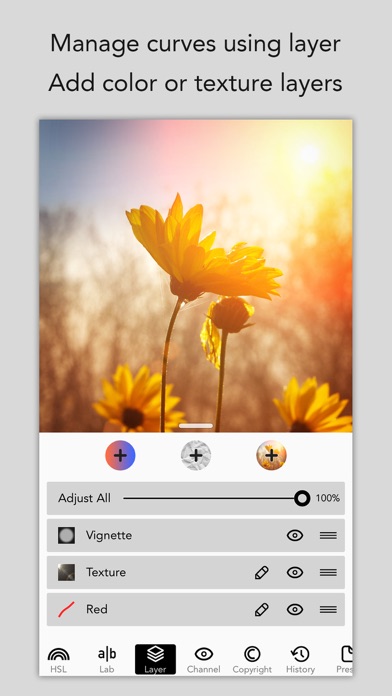 Review: 'Great app' 'I love the app but was wondering if you could add an option to be able to adjust a selection...

Review: 'Best in Class' 'I think I can do most of this in Affinity - but no lesser application can touch it. Intuitive, powerful,...

Review: 'Waiting for an update' 'Hi Wang, thanks for your endeavors and the happiness you bring about. I really like this fantastic app. I suspect...

Review: 'Outstanding App.' 'I’m no pro but this sure makes me look like one. I am no longer concerned if I don’...