Controls:
There is several different control options for your preference:
* Tap desired direction to move dot
* Hold and drag around dot like cursor to move dot desired direction
* Use joystick in predefined place to control blob
* Use custom joystick, which can be placed anywhere on screen

Leave your feedback with features your would like to have in the game.


Good Luck and Have Fun!

Need help? Use our Dot Munch Fight Club Walkthrough page or sign up and make your contribution today.

Dot Munch Fight Club is a free-to-play puzzle game developed by Estoty, and is available for download on both iOS and Android devices. The app is compatible with iOS 7.0 or later on the following devices: iPhone 11 Pro, X, Xs, SE, iPhone 8, 7, 6, iPad Pro and iPad Mini.

Click the button or scan the QR code below to download the latest version of Dot Munch Fight Club on iOS. 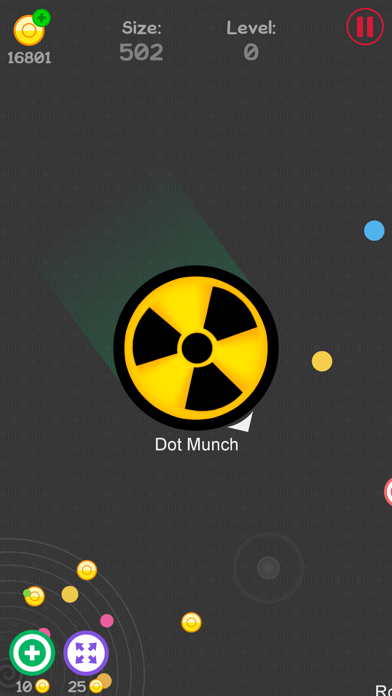 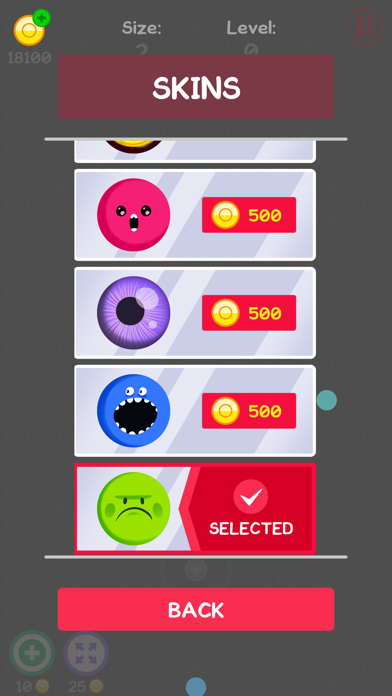 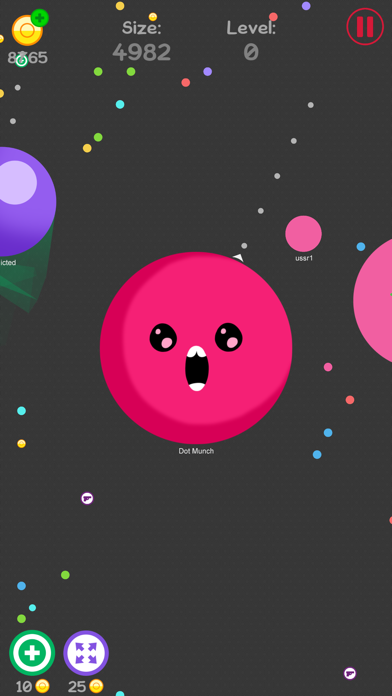 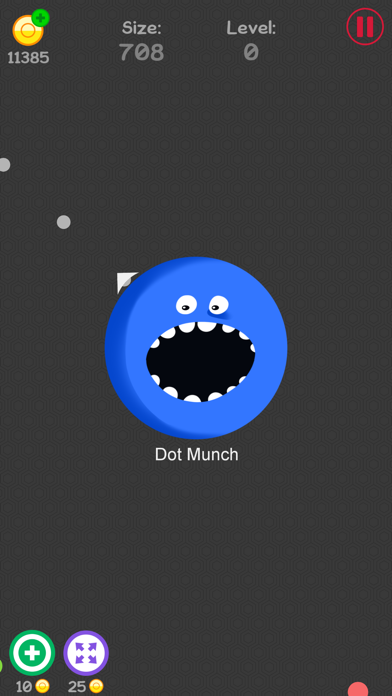 Review: Wow amazing This is better then old on Apple TV! I am kid it makes me unbored!!!!

Review: This is fun I love this game but It’s hard for me I like it anyway it is Something I love this...

Review: Gamer Legit this game is the most fun game I have ever downloaded the thing is that there should be real...

Review: Awesome game! Hi! I love this game and I think to make it so much better...you could make it where it...

Review: Would be better if you played against real people It's addictive for short periods. But you're just playing against the computer, not real people. It would be a crazy...