In 1988, Rush appeared with Gold! in one of the most comprehensive adventure games of the 1980s. Now, the fondly remembered game, Gold Rush! has been developed anew, to today’s highest standards. No aspect of modern gaming has been overlooked. You can experience the famous California Gold Rush with high-resolution graphics, speech synthesis, a superb sound track and modern user interface features. Optimized game-flow will enhance your traveling and interactions with other characters of the period.Gold Rush! takes you back to the year 1849, when gold was discovered in California. It was certainly one of the most exciting times in American history. Gold Rush! includes the three routes tens of thousands took to the gold regions. Become Jerrod Wilson and experience each trek as you travel from New York to California.

Whichever route you decide to take, you will see many historical sights. Try going overland across the Great Plains and huge mountain ranges, crossing the Isthmus of Panama, or rounding Cape Horn on the tip of South America. If you survive and arrive at Sutter’s Fort, the adventure is still only half over! Many other puzzles remain to be solved before you achieve your goals in California.

• This game is optimized for devices from 7", because the small details are better visible and better to control. But it runs also on smaller devices.

Need help? Use our Gold Rush! Anniversary HD Walkthrough page or sign up and make your contribution today.

Gold Rush! Anniversary HD is an adventure game developed by Sunlight Games GmbH, and is available for download on both iOS and Android devices. The app is compatible with iOS 7.0 or later on the following devices: iPhone 8, iPhone 7, iPhone 6, iPad 3, iPad Mini and iPod Touch 5G or newer. 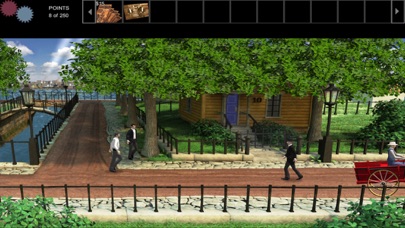 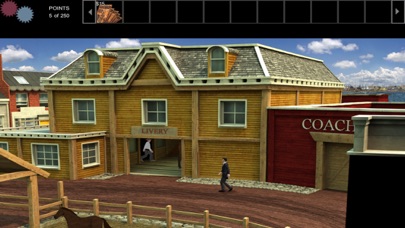 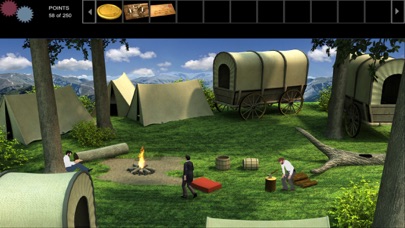 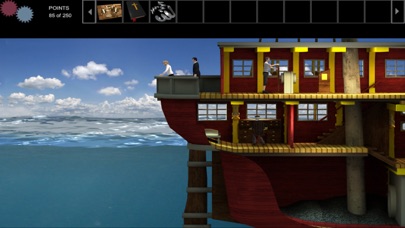 Review: Could be a good game Same issue as the other person. Trying to drag key from inventory bar keeps pulling down Notification Center. Hard to...

Review: One of my all time favs! Played this as a kid! Awesome remake. Love it

Review: One of my all time favs!! Played this as a kid!! Awesome remake.. Love it

Review: Thank you! The best game on the App Store! All I can say is thank you a million times. I grew up on Sierra games and actually still have...

Review: Thank you!!! The best game on the App Store!! All I can say is thank you a million times. I grew up on Sierra games and actually still have...