Fast, colourful, simple, and addictive, break the brickies and bounce your way to victory.
Brickies is a fresh take on the classic breakout game, with fast paced levels that will leave you thirsty for more action.
Use the paddles to launch the ball and unleash a variety of power ups upon the brickies, but don’t worry if you miss the ball!
In Brickies missing a shot doesn’t mean the game is over, it deactivates the ball until you bounce it again and then you’re back in action!

Explode, shoot and cut your way through over one hundred levels featuring, action, puzzles and tricky bosses. Unlock new exciting powers as you progress through the levels, beat the timer and collect three stars.
Earn achievements and compete for the highest score with your friends!

‘A twist that least had us saying, "Huh, that's neat." ...Which doesn't happen often in the world of brick breakers’ - Touch Arcade

Need help? Use our Brickies Walkthrough page or sign up and make your contribution today.

This app has been updated by Apple to display the Apple Watch app icon. Unlocked all of World 1 for all new players! Fixed some bugs and updated for all the newest iOS devices! Added a purchase to remove advertisements!

Brickies is a free-to-play action game developed by Noodlecake, and is available for download on both iOS and Android devices. The app is compatible with iOS 8.0 or later on the following devices: iPhone 11 Pro, X, Xs, SE, iPhone 8, 7, 6, iPad Pro and iPad Mini.

Click the button or scan the QR code below to download the latest version of Brickies on iOS. 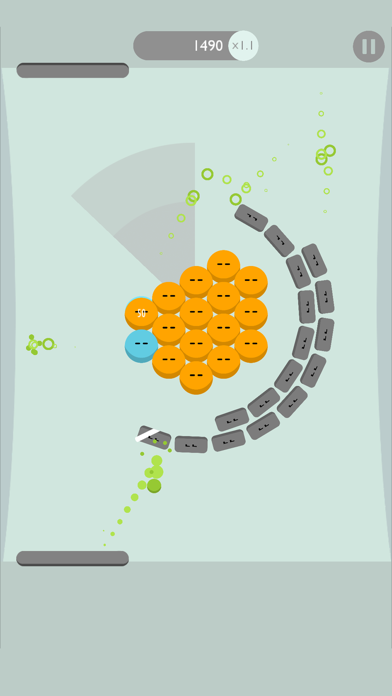 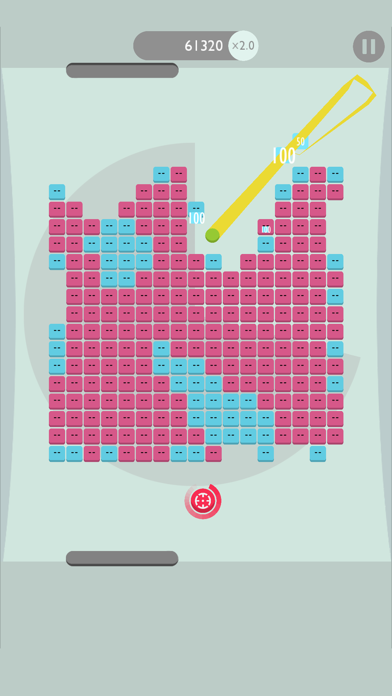 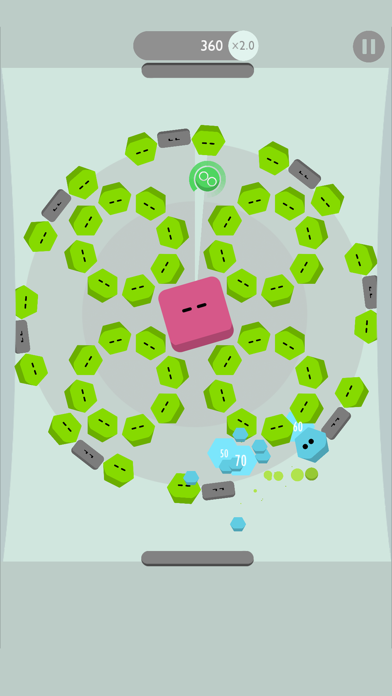 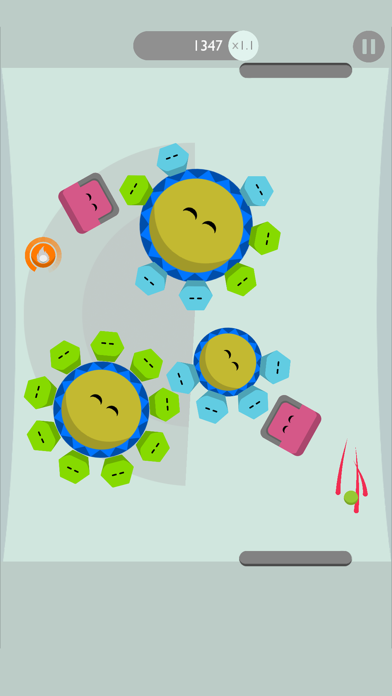 Review: Adorable game The game works well however when I do the unlimited mode the game just bootloops.

Review: Love it but hate the timer I adore this game. It’s so cute and fun but I wish I could just play the levels with...

Review: Time to Quit I've played level 4 #18 more times than I can count. Ridiculously hard, I never even came close to beating it. I...

Review: Yes Hello can u pls make another one or more levels I've been playing non stop for 3 weeks and I finish...