What if iPhone games had existed back in the 1920's?
Take a trip back into an alternate past, where the primitive cartoons of the 1920's co-existed with the handheld wireless devices of today... a parallel timeline in which the Cellular Telephonic Device was all the rage just as the movie industry was taking its first faltering steps. Aerfish Studios of Pasadena was there, hand-crafting some of the most memorable black-and-white “Retr-O-mation” games of that entire (invented) era.

We’ve rummaged through our extensive (though, thankfully, imaginary) archives to find and bring you this early example of the genre: “Flap That Bat.”

“Flap That Bat” asks you to help our intrepid flying mammal get through a spidery graveyard, while tapping your toes to the music of Judy Carmichael and her band of musical misfits. Watch out for tombstones and dancing spiders, though!

And please -- if you’d like us to rummage around in our archives for more examples of this lost (some might say “never existed”) genre, help make sure this one is a success by spreading the word!

Need help? Use our FlapThatBat Walkthrough page or sign up and make your contribution today.

FlapThatBat is an application developed by Aerfish and released on iOS. The app is compatible with iOS 12.0 or later on the following devices: iPhone 11 Pro, X, Xs, SE, iPhone 8, 7, 6, iPad Pro and iPad Mini.

Click the button or scan the QR code below to download the latest version of FlapThatBat on iOS. 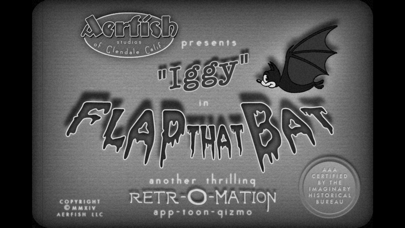 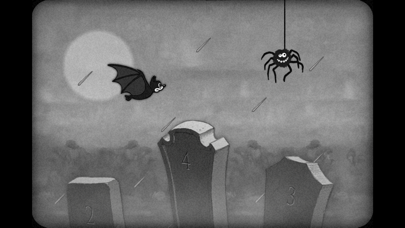 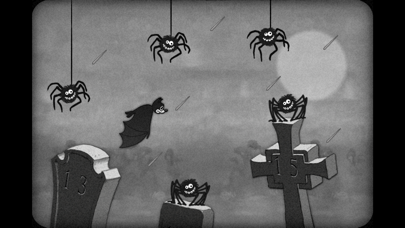 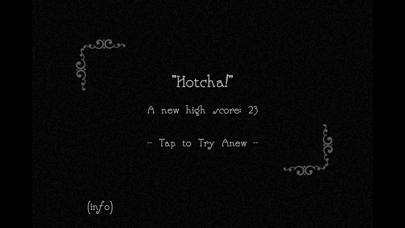 Review: Short attention span addicting fun! Is it wrong to say that I reach for this app unconsciously like a pack of cigarettes on a daily...

Review: Meh Great music and design but very easy to lose interest in.

Review: Fun and easy to learn game Like many games simple doesn't mean easy. Great graphics too! I may need to spend time with this.

Review: Just like grandpa used to play... ...on his old phone, but without the hand cranking between rounds! Great fun!