The original Zombie Gunship® is one of the most popular
games on the App Store. We received many awards from many people, and it even hit #1 grossing in the charts.

Unfortunately, this April 1st... Limbic lost all the original code and artwork for Zombie Gunship® due to an incident with a soft-serve ice cream machine, mail-order nightvision goggles and Mike the intern. Most of the engineering team is still outside crying while rocking back and forth.

So, Zombie Gunship Arcade is basically the best we could do to get things back up and running. We probably should have known that floppy-disk backups weren’t the way to go...

So get out your tokens and get ready for some classic style arcade fun. And here’s your warning; this game is hard, just like all the old ones used to be.

- One gun! Remember how the original game had three? Well... this one doesn’t!

- Side view! What more do you need, fly up, fly down, shoot zombies, don’t crash.

Need help? Use our Zombie Gunship Arcade Walkthrough page or sign up and make your contribution today.

Zombie Gunship Arcade is a free-to-play action game developed by Limbic Software, and is available for download on both iOS and Android devices. The app is compatible with iOS 7.0 or later on the following devices: iPhone 11 Pro, X, Xs, SE, iPhone 8, 7, 6, iPad Pro and iPad Mini. 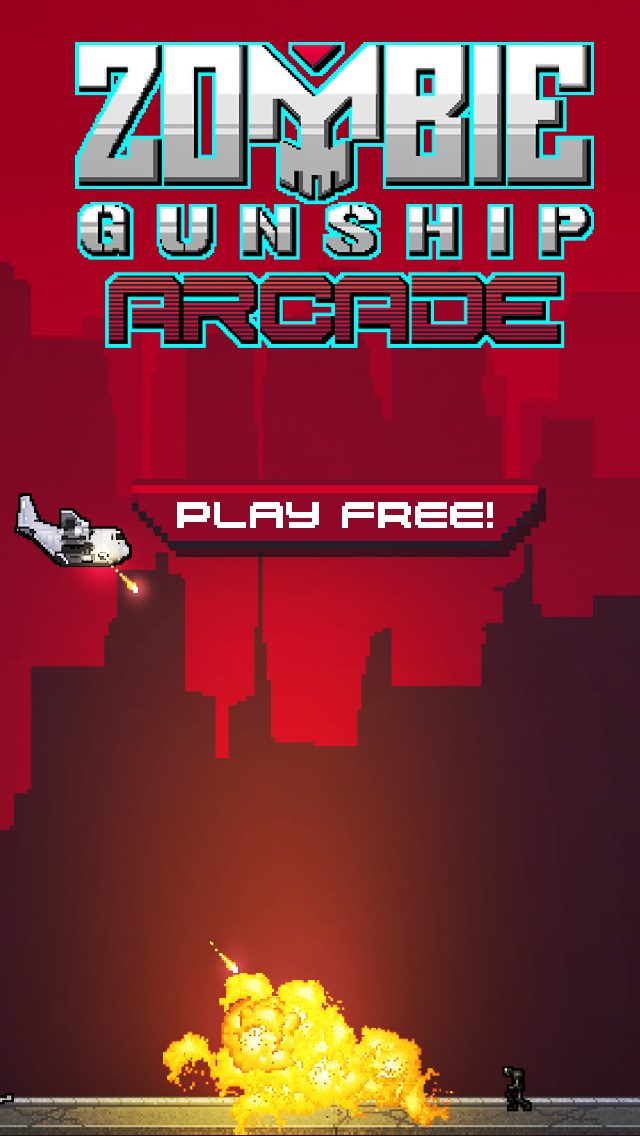 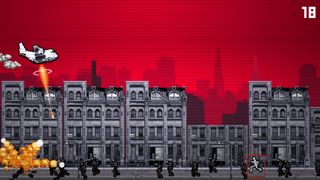 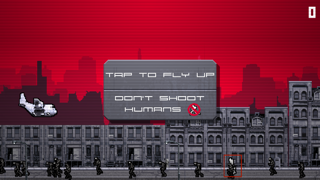 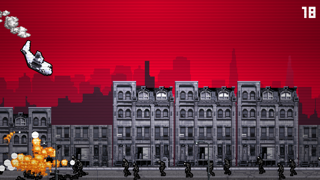 Review: 'ZGArcade' 'Tough game; but it’s a good one. “Don’t Shoot the Humans”'

Review: 'Won\'t play' 'I\'m sure this game is great, but after the title screen it just shows a white screen then a...

Review: 'Doesn\'t work' 'I\'ve downloaded and redownloaded this app three times and after hitting start its just a black screen for a...

Review: 'not bad' 'pretty fun game for what it is. it sure would be nice to be able to remove the ads with...