Space War X is the space arcade game for iPhone, iPad and Mac! Fly through the space and destroy waves of attacking aliens! Be prepared for the final battle!
"This game is simply fantastic." - BriefMobile

Need help? Use our Space War SE Walkthrough page or sign up and make your contribution today.

Space War SE is an action game developed by Virtual GS, and is available for download on both iOS and Android devices. The app is compatible with iOS 13.0 or later on the following devices: iPhone 11 Pro, X, Xs, SE, iPhone 8, 7, 6, iPad Pro and iPad Mini.

Click the button or scan the QR code below to download the latest version of Space War SE on iOS. 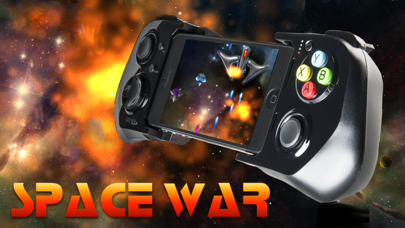 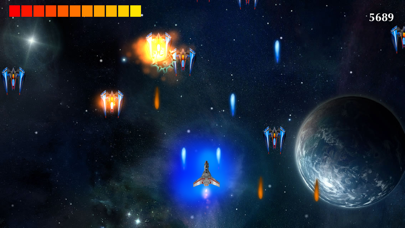 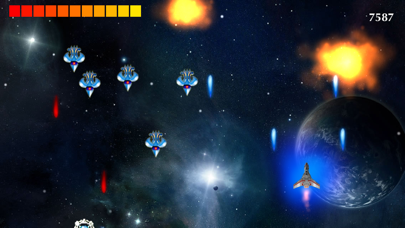 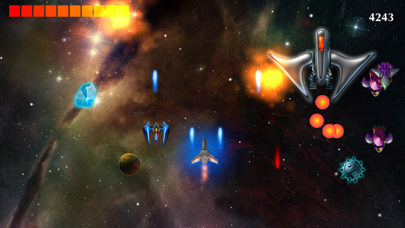 Review: Bad game buutttttt......... This game is the only game that I can find that works with a moga controller. Still very bad game.

By Don't give out name