The world around us is full of wonders, yet the world within us is even more startling. A challenging physics puzzle Boyz: Big Bang sends you on an unprecedented life quest through secret passages of human body. Its 70+ levels are packed with various mechanics, giving you no chance to get bored. Everything in Boyz: Big Bang is fun: the graphics, sounds, characters, solutions and performance. Use your wits and creativity to make up your solution to puzzles with lots of possible varieties. Go for your good mood and loads of fun in Boys: Big Bang!

The brain-teaser features about a dozen of characters, leave alone various interactive elements like moving platforms and deathly clouds. To cut the long story short, you find yourself inside a female body with a mission to let the two halves join and bring a new life. As you launch your boys with somewhat like a pinball flipper, you have only three attempts to overcome all the obstacles and pass the level, preferably collecting all the stars on the way. Spiced with hilarious comments, trendy cartoon graphics and dynamic soundtrack, this comic game is mostly meant for youngsters. Dear sensitive ladies, please, don’t worry - all those strange creatures you encounter have nothing to do with reality. But each of them plays its role helping or interfering with the task. Slow, weak and lazy are left behind, so make everything right and fast! Get dozens of bonuses and earn creative achievements. You can and sometimes have to play by ear, while tracking several processes to pass a level. Make polyphonic mapping from the sounds of interaction of the 3 funny characters with different objects. Download Boys: Big Bang and prepare for hours of addictive fun!

Need help? Use our Boyz: Big Bang Walkthrough page or sign up and make your contribution today.

Many improvements and some minor bugs fixed.

Boyz: Big Bang is a free-to-play puzzle game developed by Absolutist, and is available for download on both iOS and Android devices. The app is compatible with iOS 5.0 or later on the following devices: iPhone 8, iPhone 7, iPhone 6, iPad 3, iPad Mini and iPod Touch 5G or newer. 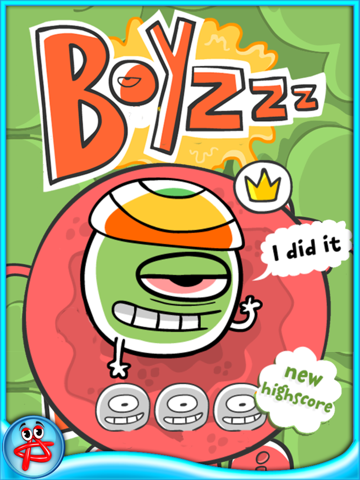 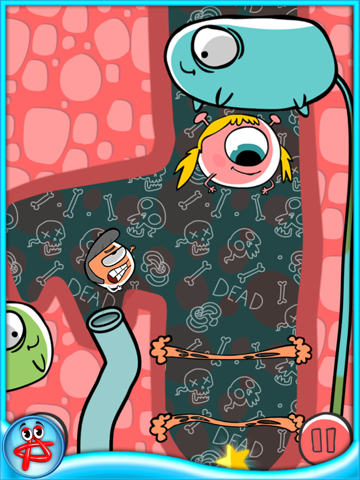 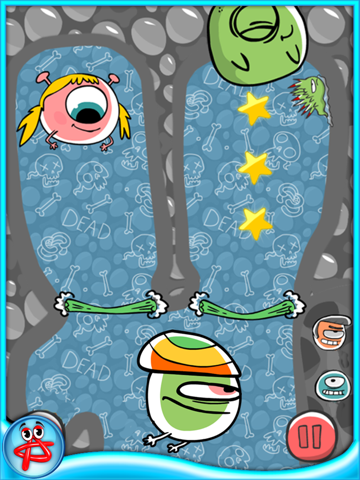 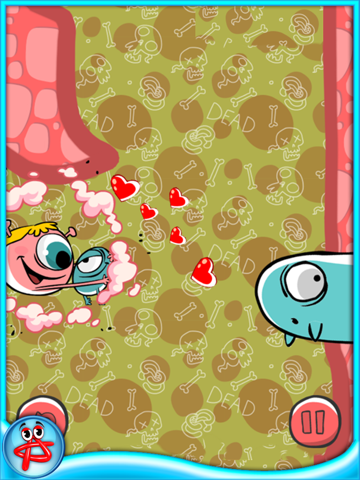 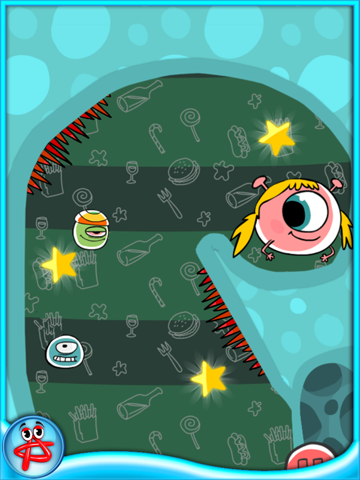 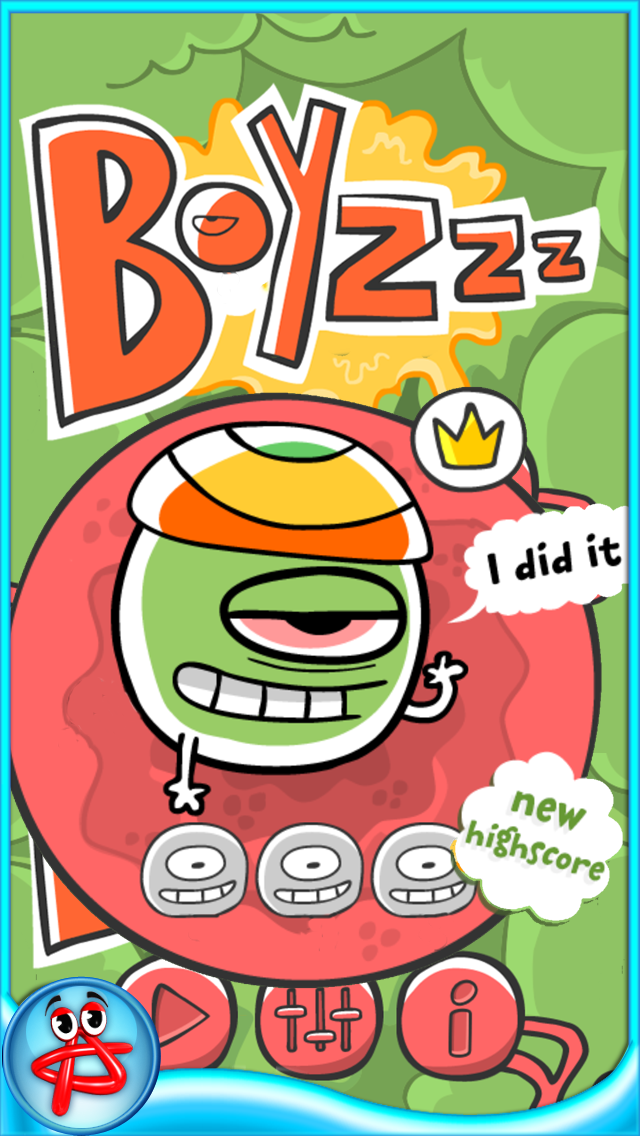 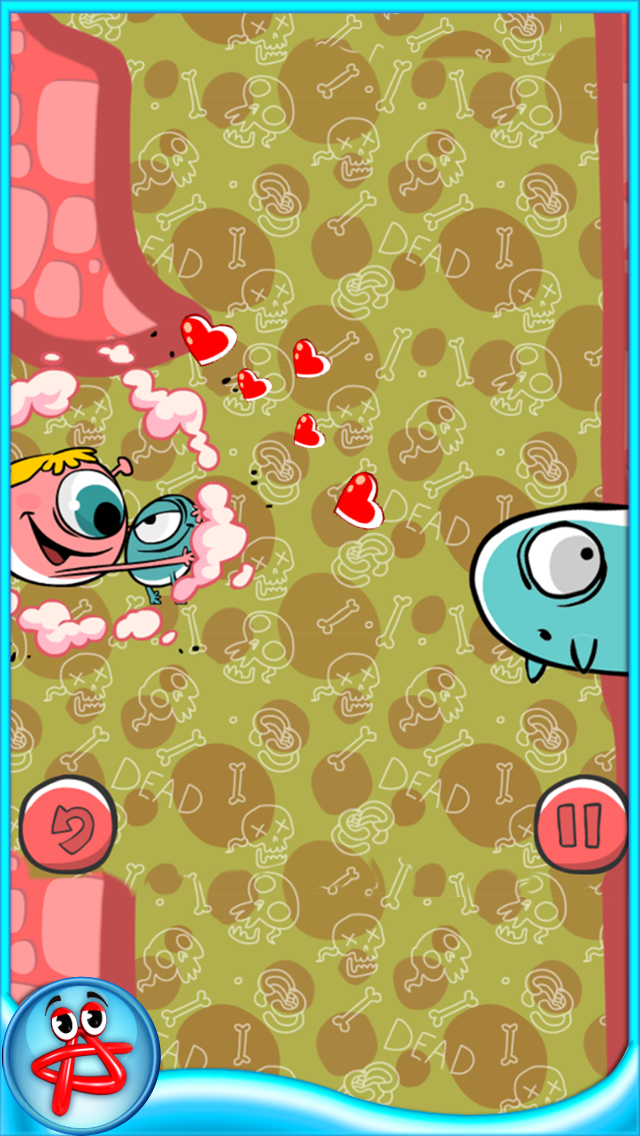 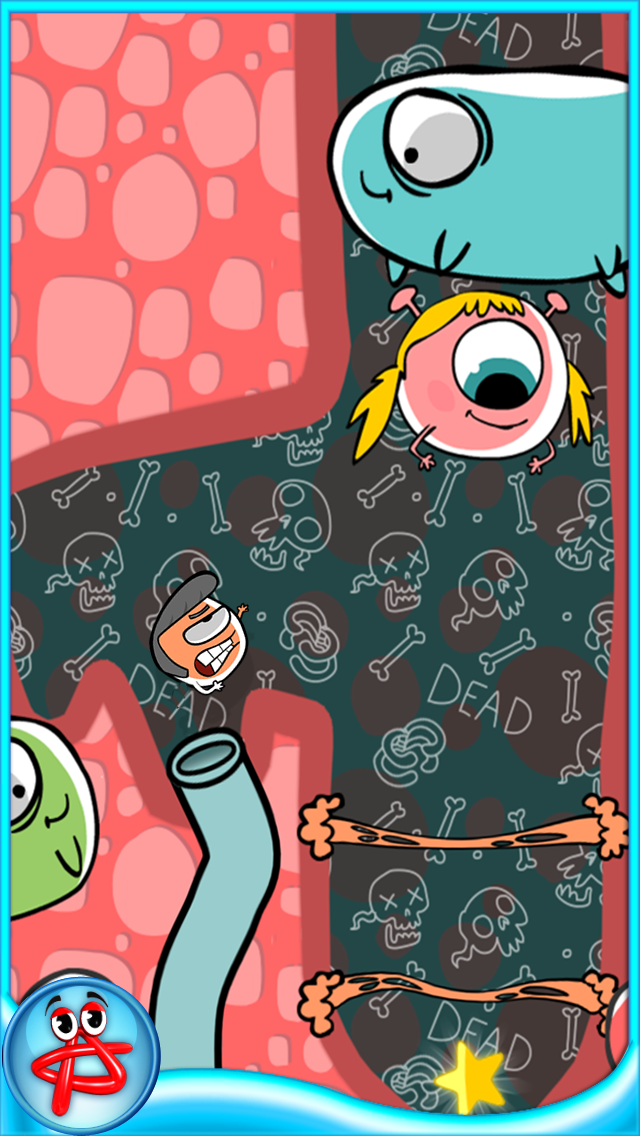 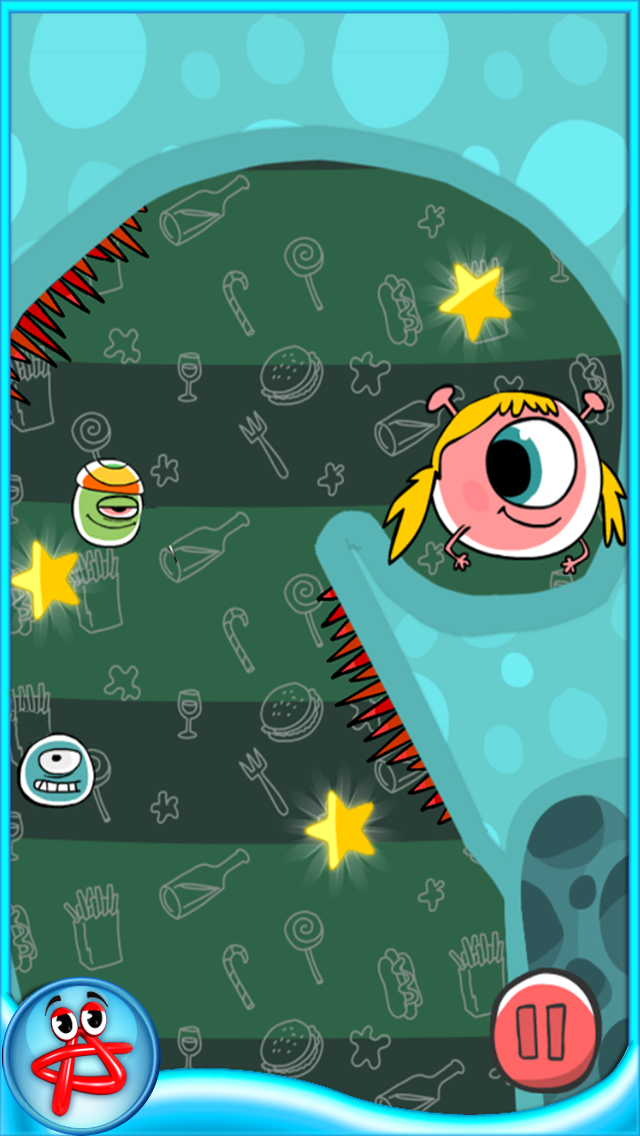 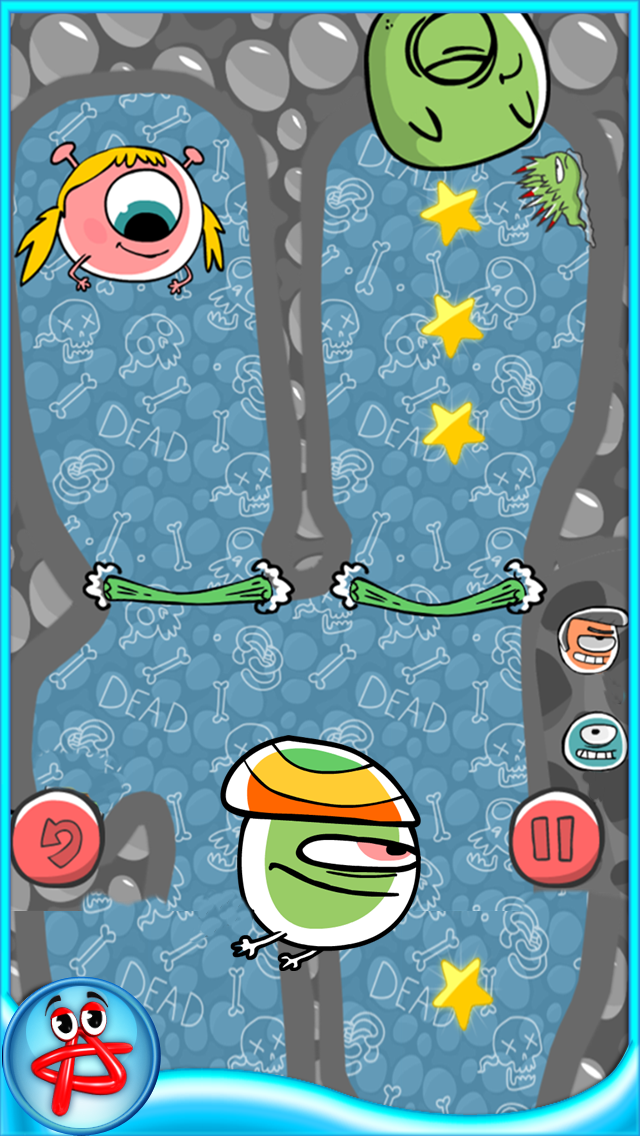 Review: So unique and perfect Sperms as a main heroes levels are very challenging and incredible, best 99c I spend on AppStore