"Dot's Home" is a single-player, 2D, narrative-driven video game that follows a young Black woman in Detroit living in her grandmother’s beloved home, as she travels through time to relive key moments in her family’s history where race, place, and home collide in difficult choices.
As an interactive experience, "Dot's Home" allows players to see the harmful systems that dictate our relationship to race and place, through the eyes of those that are most impacted. By inserting the player into scenarios where they have to make choices about how and where to live in the midst of redlining, urban renewal, and gentrification, we ask a fundamental question: “How did your family end up where they are today, and how much choice did they really have in that journey?”

"Dot's Home" is a production of the Rise-Home Stories project: a creative collaboration between multimedia storytellers and housing and land justice advocates who have come together over the course of three years, to reimagine the past, present, and future of our communities by transforming the stories we tell about them.

Need help? Use our Dot's Home Walkthrough page or sign up and make your contribution today.

- Fixed a typo in the first dialogue with Dot's grandparents in the Kitchen (1959). - Switched the speakers of the first two lines of the second Apartment Hallway (1992) eavesdrop dialogue in Chapter 2, so now the correct characters are saying those lines.

Dot's Home is an application developed by Rise-Home Stories Project and released on iOS. The app is compatible with iOS 10.0 or later on the following devices: iPhone 13, 12 Pro, X, SE, iPhone 8, 6, iPad Pro, and iPad Mini.

Click the button or scan the QR code below to download the latest version of the Dot's Home app on iOS. 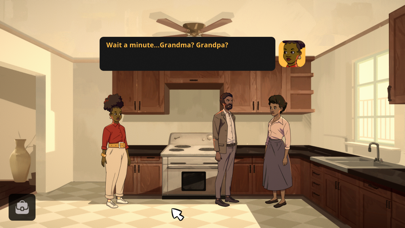 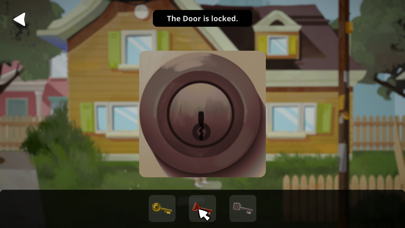 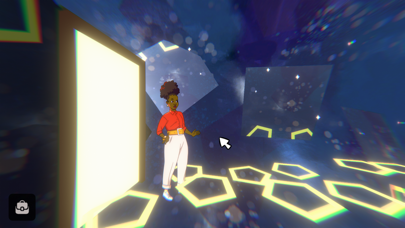 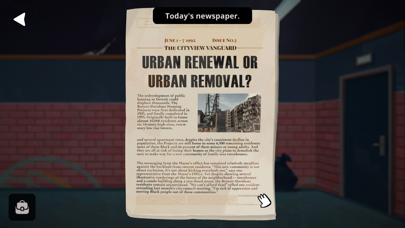 Review: Ok I can’t get past the throwing away pamphlets task

Review: Stuck Quick help, I don’t know what to do after the man talks to her outside..where do I go,...

Review: BEST GAME!!! This game is AWESOME. I love how a game finally has African American characters, a story line that is a...

Review: Good game Super cute story, not many choices because there’s only 3 possible endings but I don’t mind! Good if you’...

Review: Love it but one problem I stuck on the part where dot has to throw away the pamphlet but where is the trash to do...