[Game introduction]
SOCCER BRAWL is a soccer game released by SNK in 1992.
Sparks fly as teams representing 8 different countries battle for the championship. Staged in the near future,
teams feature 7 robot player instead of the normal 11 players,
allowing the defense to also go on the attack and for a variety of arrangements.

Need help? Use our SOCCER BRAWL ACA NEOGEO Walkthrough page or sign up and make your contribution today.

SOCCER BRAWL ACA NEOGEO is a sports game developed by SNK CORPORATION, and is available for download on both iOS and Android devices. The app is compatible with iOS 11.0 or later on the following devices: iPhone 11 Pro, X, Xs, SE, iPhone 8, 7, 6, iPad Pro and iPad Mini.

Click the button or scan the QR code below to download the latest version of SOCCER BRAWL ACA NEOGEO on iOS. 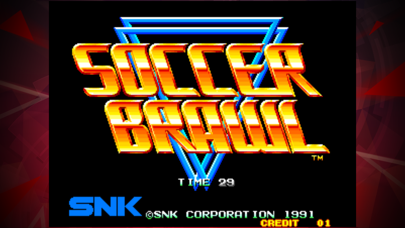 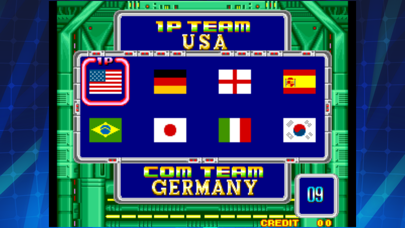 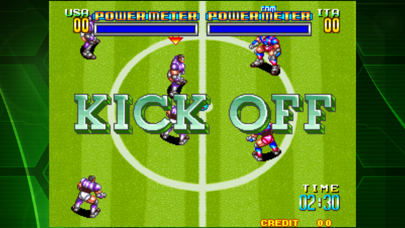 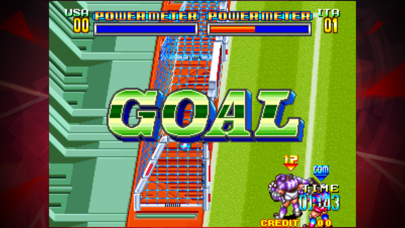