[Game introduction]
THE LAST BLADE is a fighting game released by SNK in 1997, set in Japan’s Edo period with a roster of unique swordsmen to choose from.
Thematically the game is similar to the “SAMURAI SHODOWN" series, but also features a wealth of innovative systems to set it apart.
One such system is the ability to choose between “Power” and “Speed” styles when selecting a character.
The “Power” system focuses on high damage while the “Speed” system focuses more on intricate combos and speed.
The game also features a unique “Hajiki” ability that allows players to deflect or repel attacks.
The game also allows the player to cancel super attacks into Desperation Moves adding another strategic element to the game.
Finally, the game features a wealth of flashy attacks thanks to the inclusion of Super Secret Skills and Super Desperation Moves.

Need help? Use our THE LAST BLADE ACA NEOGEO Walkthrough page or sign up and make your contribution today.

About THE LAST BLADE ACA NEOGEO

THE LAST BLADE ACA NEOGEO is an action game developed by SNK CORPORATION, and is available for download on both iOS and Android devices. The app is compatible with iOS 11.0 or later on the following devices: iPhone 11 Pro, X, Xs, SE, iPhone 8, 7, 6, iPad Pro and iPad Mini.

Click the button or scan the QR code below to download the latest version of THE LAST BLADE ACA NEOGEO on iOS. 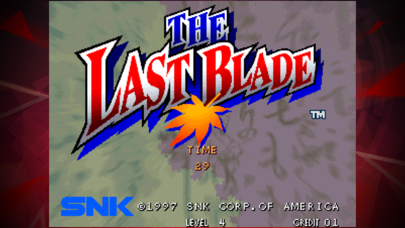 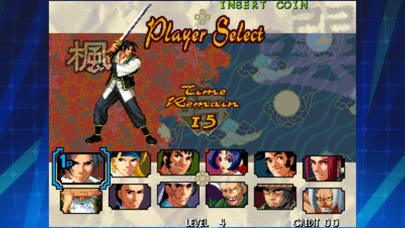 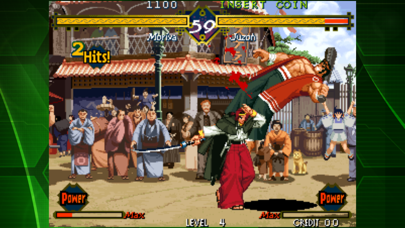 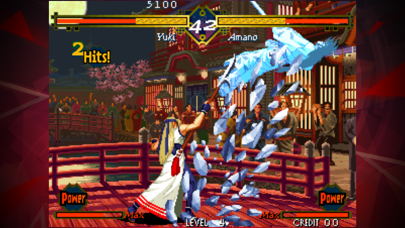