This is a classic hex-and-counter digital wargame covering the naval-air battles of the Pacific War, in the South Pacific and Central Pacific in 1942-1943.
Find the forces of your opponent and strike at them before they sink your precious aircraft carriers, while preventing them from invading key points in the theatre of operations or supporting your own amphibious operations.

Need help? Use our Carrier Battles Walkthrough page or sign up and make your contribution today.

Carrier Battles is a strategy game developed by Cyril Jarnot, and is available for download on both iOS and Android devices. The app is compatible with iOS 13.0 or later on the following devices: iPhone 11 Pro, X, Xs, SE, iPhone 8, 7, 6, iPad Pro and iPad Mini.

Click the button or scan the QR code below to download the latest version of Carrier Battles on iOS. 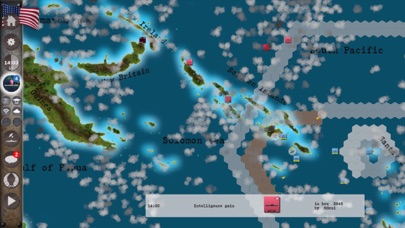 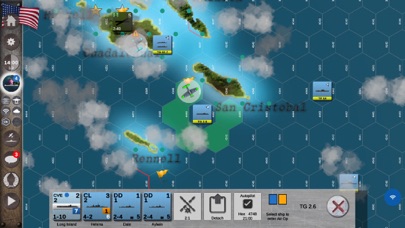 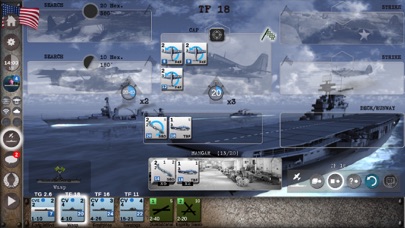 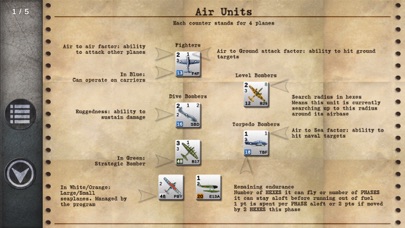 Review: Strategy and planning The strategic value of this game is amazing. The unit detail is quite educational. Each scenario puts you in a...

Review: Missing enemy Love the game but I just played the Midway scenario and the Japanese fleet didn’t show up.