A new evolution of Match-3, combat, and adventure!Hero Emblems II is a Japanese-style RPG that combines elements from side-scrollers and Match-3 games. Players will control members of the Night Chasers and embark on an adventure to become heroes in order to help the people who are suffering.


[Game Features]
◆ A thrilling battle and Match-3 experience
Remove Emblems as in Match-3 games to make your heroes attack. You can also generate Magic Emblems so that heroes can unleash powerful skills. Perform combos to launch powerful attacks and kill your enemies.

◆ Traditional Japanese-style RPG experience
In a world of sword and magic, players will control the members of the Night Chasers to embark on an adventure together, where they will enter deep caves, explore ancient ruins for treasure chests, fight against ferocious monsters at any time on the way, buy new equipment in villages, and find new info from villagers in taverns. A wonderful traditional RPG experience is waiting for you in Hero Emblems II.

◆ Heroes to substitute
Heroes each have different stories and skills, such as the Human Warrior, Marten Knight, Kittie Black Mage, Frogkin Bard, etc. Send your favorite heroes in battles!

◆ More equipment
This time, the enemy will attack with more diverse debuffs, such as Poison, Ignition, Petrification or Curse. To fight against these tough enemies, you must equip your heroes with various weapons and armor, as well as accessories to resist enemy debuffs and boost your heroes' abilities.

A New Chapter of the Night Chasers
A long time ago, there used to be a mercenary group called the Night Chasers. Instead of making money, they went around helping people in need. During the war, they helped many people who were suffering. However, with the advent of peace, the Night Chasers were no longer needed and had to disband. But four young people, Zack, Lucien, Sid, and Odelia, decided to carry on their spirit and formed the new Night Chasers.

In a mission, Zack and his party accidentally saved an elf girl named Dolores, but she couldn't remember anything. Sid worried so much about this girl who traveled far from the Elf Kingdom to the humans' territory. However, this is only the beginning of nightmare for the Night Chasers!

Need help? Use our Hero Emblems II Walkthrough page or sign up and make your contribution today.

Hero Emblems II is a free-to-play puzzle game developed by HeatPot Games, and is available for download on both iOS and Android devices. The app is compatible with iOS 10.3 or later on the following devices: iPhone 11 Pro, X, Xs, SE, iPhone 8, 7, 6, iPad Pro and iPad Mini.

Click the button or scan the QR code below to download the latest version of Hero Emblems II on iOS. 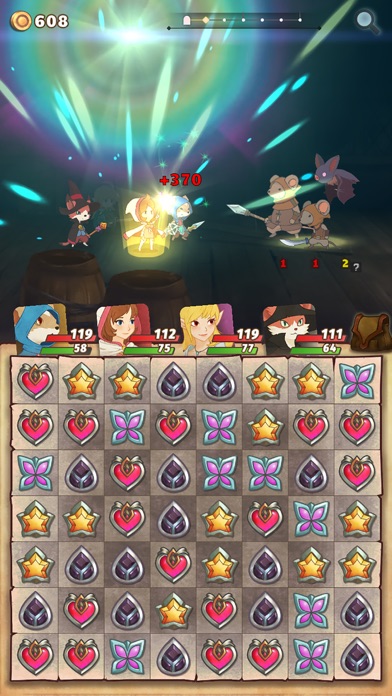 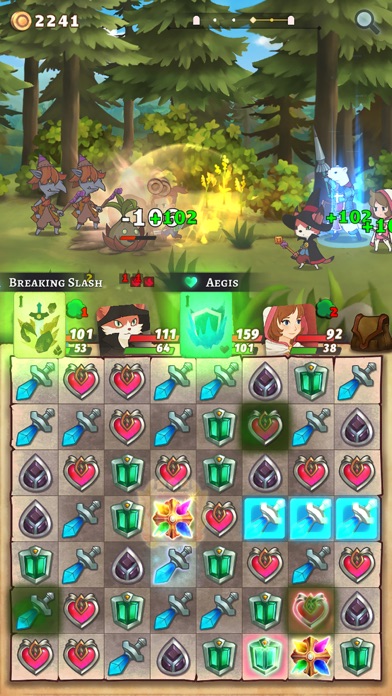 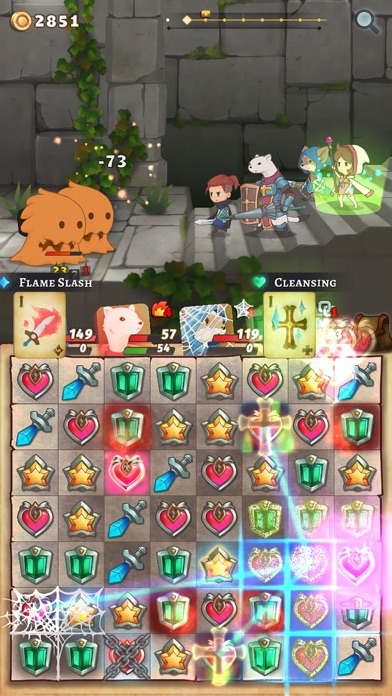 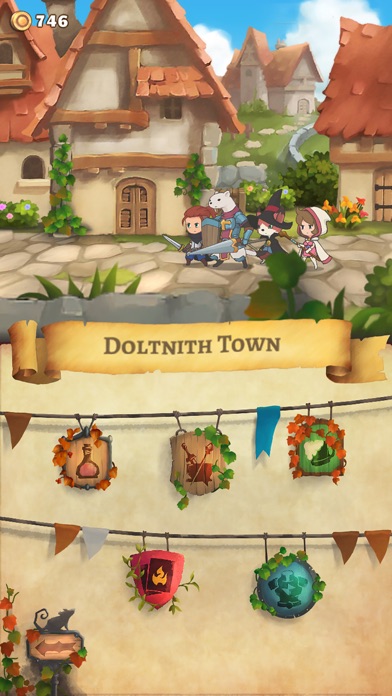