In the modern age, paranormal investigators use many tools to communicate with spirits. Ouija Boards, Spirit Boxes, radios and apps are just a few of the many tools they use but cultures have been using tools to communicate with spirits for ages.
Cleromancy, the practice of contacting divine truth via random castings of dice (or bones) stretches back before recorded history. Astragalomancy, is a form of divination that uses dice marked with letters. In fact, many ancient cultures have various forms of dice divination.

Necro Dice is a modern version of this ancient practice. This app means to combine the ancient and modern forms of communication in a completely new and unique way. Users seeking answers or messages can roll the dice with a simple tap of the screen. Once the user’s intention has been cast through the rolling of the dice, it is up to the spirits to communicate by influencing the randomization of letters to form words. This phenomenon of spirit communication through the manipulation of electronic devices has been well documented for several decades.

Necro Dice functions by generating a handful of dice with random letters assigned to each of the six faces of each dice. These dice are then simulated with an advanced physics engine that handles dice to table and dice to dice collisions. When the physics simulation completes and the dice settle the result is a jumble of letters shown on the top face of the dice. Normally when using dice, the user is then required to inspect the dice to try and find words in this jumble of letters. This app uses a proprietary algorithm to inspect the top faces of the dice and try to match words and names to a dictionary. A word is chosen from the jumble of letters based on many factors including distance, length, location and relevance. Once a word is detected in the dice, the app will highlight the individual letters on the dice and display the word on the screen. A list of words rolled since the start of the app can be accessed in the word log by pressing the button at the lower left of the screen.

Rolling dice isn’t just for games, do the spirits have a message for you?

Necro Dice is an application developed by chris rogers and released on iOS. The app is compatible with iOS 11.0 or later on the following devices: iPhone 11 Pro, X, Xs, SE, iPhone 8, 7, 6, iPad Pro and iPad Mini.

Click the button or scan the QR code below to download the latest version of Necro Dice on iOS. 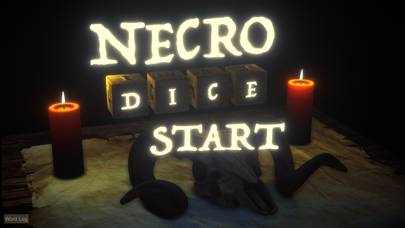 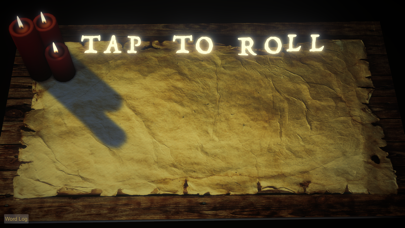 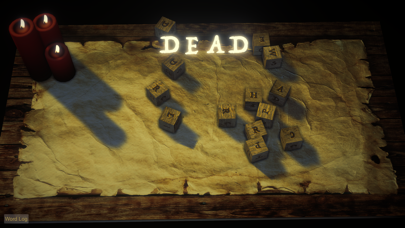 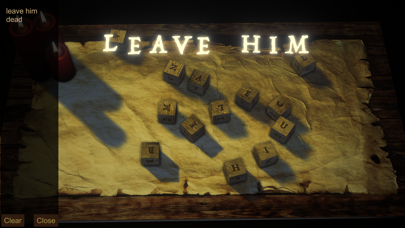