When his kids board a bus for a suspicious field trip, Dadish sets off to find them before they're turned into radish soup! Along the way he'll splash through a sewer, get lost in the desert, ride a dolphin, and reluctantly reunite with his estranged spouse. Help Dadish rescue his children once more, in his most fun and challenging adventure yet.
• Dadish’s most action-packed adventure yet!
• A retro platformer from the creator of Super Fowlst and Dadish
• 50 very good levels
• A whole bunch of baby radishes (and a couple of possums) to find
• Get a piggy back ride from your ex-wife, who is a tomato
• Murderous ice creams, cupcake snakes, bread that's in a bad mood, and more junk food themed foes
• Five stupid bosses
• Befriend and ride a dolphin
• The harsh realities of parenthood
• A cool soundtrack
• Dialog that is kind of funny
• Controller support
• Collectable stars
• Unlockable secrets
• Never give up

Need help? Use our Dadish 3 Walkthrough page or sign up and make your contribution today.

Dadish 3 is a free-to-play, adventure and action game developed by Thomas Young and is available for download on both iOS and Android devices. The app is compatible with iOS 9.0 or later on the following devices: iPhone 13, 12 Pro, X, SE, iPhone 8, 6, iPad Pro, and iPad Mini.

Click the button or scan the QR code below to download the latest version of the Dadish 3 app on iOS. 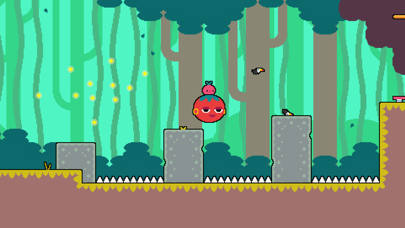 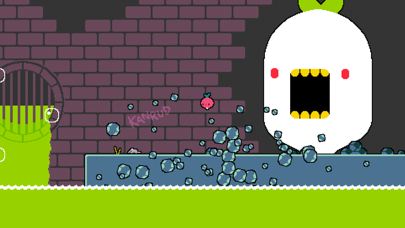 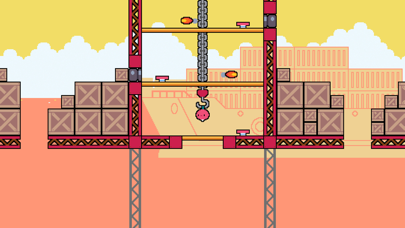 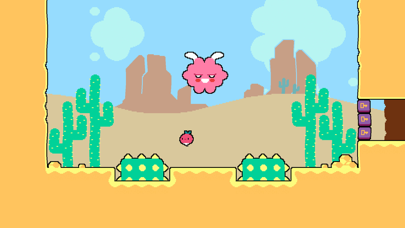 Review: Great Great game keep up the good work and please a Dadish 4

By BOB THE GAME MASTER

Review: LOVE LOVE LOVE I LOVE this game! I have all three in the Dadish series and have been obsessed! I also have all...

Review: my life was forever changed he is like a father to me. dadish. what more can i say?

Review: Great game! I really love this game, because it’s so cute and have a great challenges. Thank you for created this...