From the makers of the award-winning Star Realms Deckbuilding Game ®, Hero Realms combines the fun of deckbuilding games with the interactivity of trading card game-style combat. As you play, use gold to add new actions and champions to your deck. When played, those actions and champions generate powerful effects, give you additional gold, and damage your opponent and their champions. If you reduce your opponent's health to zero, you win!

•Addictive Deckbuilding Game with Player VS Player Combat.
•Play VS the AI.
•Play with Fighter and Wizard character classes.
•Level-up your characters up to Level 3.
•Play the first 3 missions in the Welcome to Thandar campaign.
•Play the Pirate Lord co-op mission.

Need help? Use our Hero Realms Walkthrough page or sign up and make your contribution today.

Hero Realms is a free-to-play, strategy and card game developed by White Wizard Games and is available for download on both iOS and Android devices. The app is compatible with iOS 11.0 or later on the following devices: iPhone 13, 12 Pro, X, SE, iPhone 8, 6, iPad Pro, and iPad Mini.

Click the button or scan the QR code below to download the latest version of the Hero Realms app on iOS. 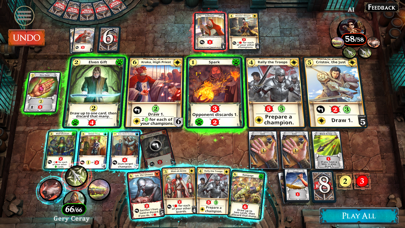 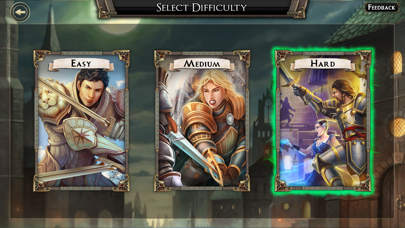 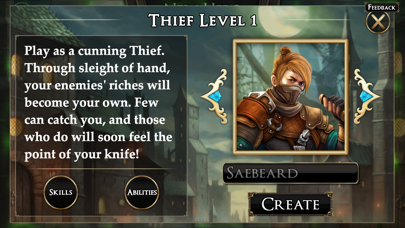 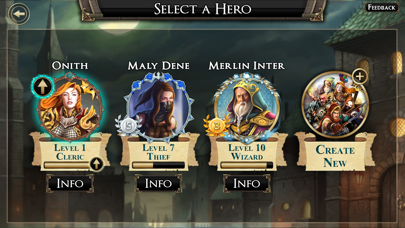 Review: Excellent This is my favorite mobile game, hands down. Every match is unique and interesting. The PVP is competitive and well...

Review: Everything I wanted This game is a must have. My group loves the physical card game so this is perfect. Only thing that...

Review: So much fun! Best deckbuilder I have played on the iPhone by far! I like Start Realms, but Hey Realms always attracted me,...