Next is the easiest way to enjoy all the songs you already know and love — from today and the past.
WHY USE NEXT?

We’ve all been through those moments when we want to listen to music but don’t know which one to choose. Then we set the player to shuffle mode and start skipping songs until something we like starts playing. Yep, we know that feeling.

WHAT DOES NEXT DO?

Next comes with Magic DJ. It’s like a shuffle mode — but smarter and tailored just for you. When you tap Play, Magic DJ automatically creates a mix using songs that you already have in your music library. It perfectly balances your top hits with some hidden gems, effortlessly playing something that you’ll like. You can create new Magic DJs based on specific artists and genres and choose from different types of mixes: Balanced, Rediscover Songs, or Prioritize Favorites.

Next also automatically creates playlists that help you explore your music taste. With the Playlists tab, you always have quick access to all the artists and genres you most care about — and even those recently added songs that you don’t care much about yet. The playlist Forgotten Songs helps you browse and rediscover hits that you used to play a lot but got buried in your music library.

• To use Next, you need to have an active Apple Music subscription or local songs synced to your iPhone or iPad.
• Next works with music libraries with at least 100 added songs.

We hope you enjoy Next as much as we do!

Next now syncs your Magic DJs and preferences across all of your devices signed in on the same iCloud account. Additionally, playlists added to Siri and synced via the Shortcuts app now can also be played on other devices.

About Next: Magic DJs & Playlists

Next: Magic DJs & Playlists is an application developed by Sorcererhat and released on iOS. The app is compatible with iOS 14.5 or later on the following devices: iPhone 13, 12 Pro, X, SE, iPhone 8, 6, iPad Pro, and iPad Mini.

Click the button or scan the QR code below to download the latest version of the Next: Magic DJs & Playlists app on iOS. 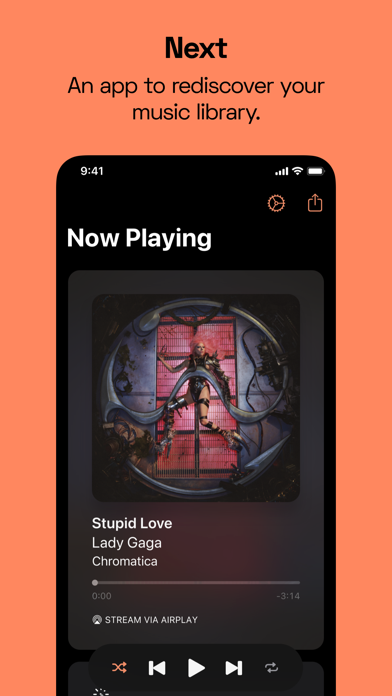 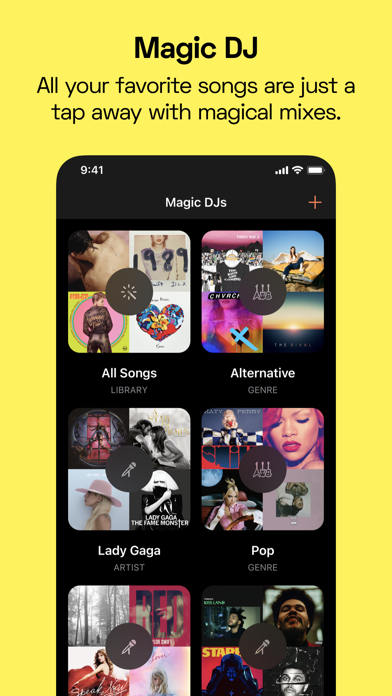 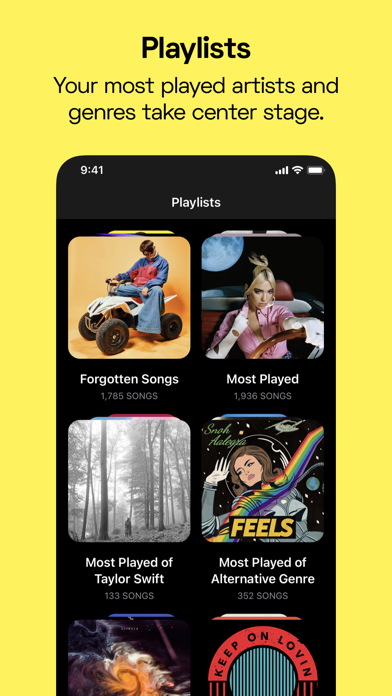 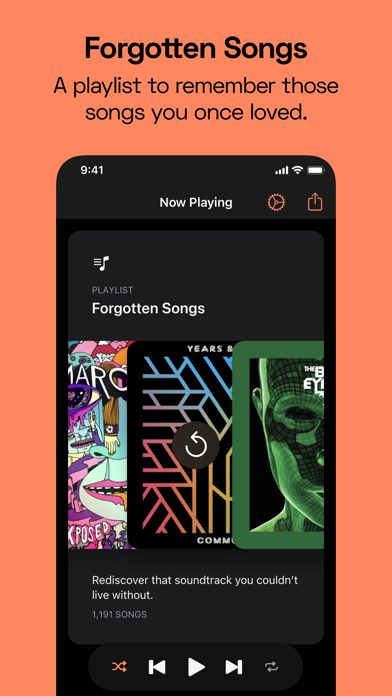