now available in the app‪!‬

[Game introduction]
"THE KING OF FIGHTERS '95" is a fighting game released by SNK in 1995. In addition to the character of popular work such as "FATAL FURY" and "ART OF FIGHTING" in the sequel title of the previous work "KOF '94", Iori Yagami will participate as the rival of the main character Kyo Kusanagi.
With the team edit function installed, it became possible to form a team with the player 's favorite character.

Need help? Use our KOF '95 ACA NEOGEO Walkthrough page or sign up and make your contribution today.

KOF '95 ACA NEOGEO is an action game developed by SNK CORPORATION and is available for download on both iOS and Android devices. The app is compatible with iOS 11.0 or later on the following devices: iPhone 13, 12 Pro, X, SE, iPhone 8, 6, iPad Pro, and iPad Mini.

Click the button or scan the QR code below to download the latest version of the KOF '95 ACA NEOGEO app on iOS. 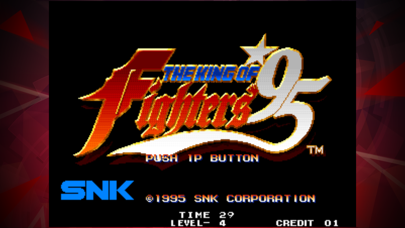 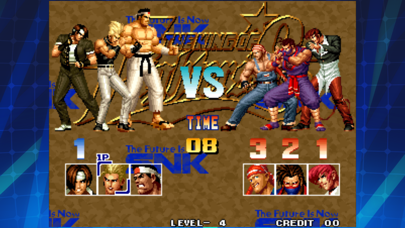 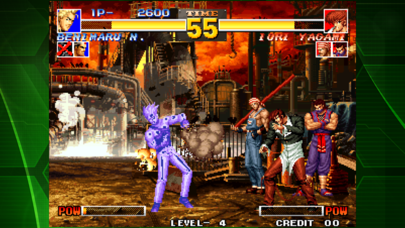 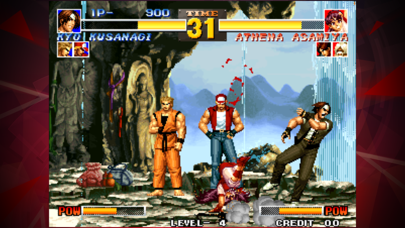 KOF '95 ACA NEOGEO has 0 reviews across all iTunes Stores.