This Living Worlds app is a modern recreation of a set of dynamic pixel art scenes first published in the early 90s as part of an "illustrated personal organizer" named Seize the Day, and seen as screenshots across the Internet since then. These scenes were created by Mark Ferrari, legendary artist from such classic games as Loom and The Secret of Monkey Island as well as the recent Thimbleweed Park. Now, 25 years later, Ian Gilman, the original software developer, has resurrected the Living Worlds, with Mark's support and additional code from Joseph Huckaby. There may be copycats, but this is the only authentic version from the original creators!
This release of the app contains all twelve of the original scenes in their full glory. The sun rises and falls in real time, storms pass through, flowers bloom, the moon and stars cross the sky. Smaller details like chimney smoke and animal footprints come and go. The image "lives" throughout the day, drawing you in, suggesting stories, and rewarding quiet observation.

This year we're adding ambient soundscapes to the scenes to enhance them further; one scene per month, starting with January.

Join us for this 25th anniversary celebration of these unique artworks!

Living Worlds - Mark Ferrari is an application developed by Pixfabrik and released on iOS. The app is compatible with iOS 11.1 or later on the following devices: iPhone 11 Pro, X, Xs, SE, iPhone 8, 7, 6, iPad Pro and iPad Mini.

Click the button or scan the QR code below to download the latest version of Living Worlds on iOS. 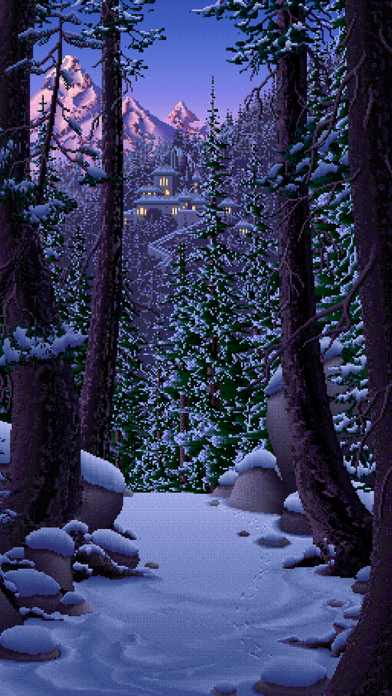 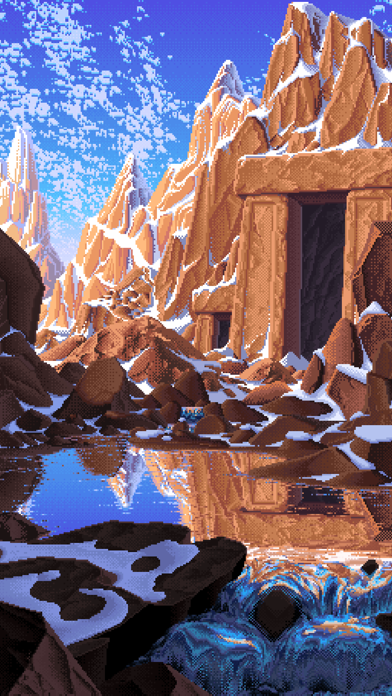 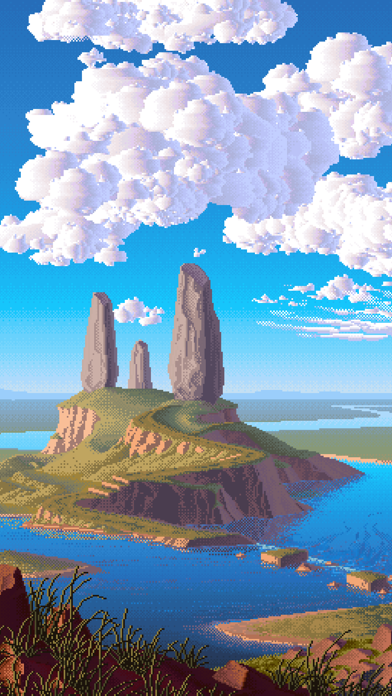 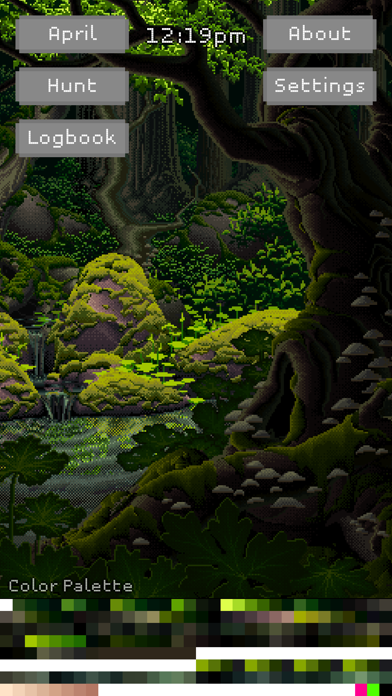 Review: <3 the app, wish new effects can be disabled Love the app and the artwork - brings back memories of old 90s games. My one wish was the additional...

Review: dreamlike this app is just beautiful! it’s very nostalgic and very relaxing to watch. these are beautiful works of art!...