* This is audio game, headphones required *
Liberate yourself from the throes of a powerful dragon, escape from a stone tower and wander hither and thither in the far-away land of Laudonia.

Not for a single moment will you be safe, that's for sure. Hordes of enemies lie in waiting at each step of your dangerous wanderings. Bloodthirsty sheep, giant spiders, skeletons, zombie trees and lots of other dark creatures strive to seize your soul.

You, however, are endowed with a mission that drives you forward. Therefore, you shall never give up.

You won't want to miss:
- classical FPS game genre - first person shooter spiced with hyperbole and phantasy story
- 9 different settings - you will visit a Crystal Palace, stride through the Land of Eternal Snow, sail across an Endless Lake not to avoid the City of the Dead
- 11 types of enemies, not to mention 5 ruthless bosses
- perfecting your weapons - because who would fence with a common sword when you can wield its diamond super-brother?
- the story dialogues dubbed by professional actors
- a bonus in the form of an Endless Battle - once you have survived your passing through Laudonia, you are ready to take part in this challenge
- 4 different endings of the game - it is only you who is to decide the fate of the game heroes
- connection with the Game Centre - because you want to show to others how good you are

Need help? Use our To the Dragon Cave Walkthrough page or sign up and make your contribution today.

About To the Dragon Cave

To the Dragon Cave is an action game developed by Kikiriki Games s.r.o, and is available for download on both iOS and Android devices. The app is compatible with iOS 11.0 or later on the following devices: iPhone 11 Pro, X, Xs, SE, iPhone 8, 7, 6, iPad Pro and iPad Mini.

Click the button or scan the QR code below to download the latest version of To the Dragon Cave on iOS.

To the Dragon Cave Screenshots 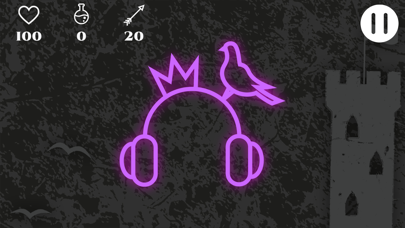 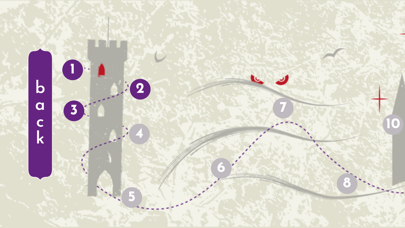 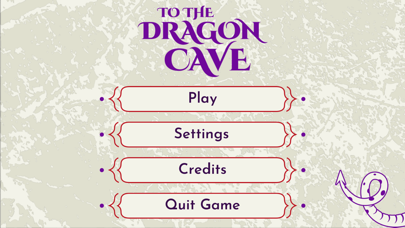 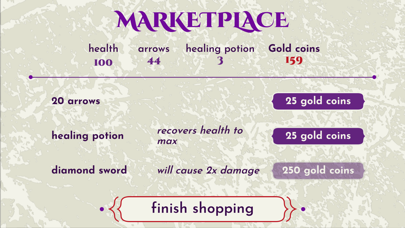 Review: Great game too short Amazing voice acting and, great game mechanics. The only downfall is how short the game is. Would be awesome if...

Review: Awesome! There was a very similar game along time ago but I’m so glad this type of game is back

Review: Amazing game This is an awesome game! Nice short story and a great endless mode. I can’t wait to see what...

Review: Great game I love this game and thank you for making it accessible I love everything about it so far

Review: Review I like your game it is fun, the combat is done well. I do not like one part of the...

To the Dragon Cave Add-Ons