This is an ancient Rome as the era background of a combat management class leisure mobile game, the player with gladiator training by acting as a Roman nobleman, recruiting and training of gladiator to participate in combat, in order to gain resources and strengthen the training process, the player can to learn about the ancient Roman gladiator.

Need help? Use our Gladiators in position Walkthrough page or sign up and make your contribution today.

About Gladiators in position

Gladiators in position is an application developed by JIARONG HK TECHNOLOGY LIMITED and released on iOS. The app is compatible with iOS 11.0 or later on the following devices: iPhone 11 Pro, X, Xs, SE, iPhone 8, 7, 6, iPad Pro and iPad Mini.

Click the button or scan the QR code below to download the latest version of Gladiators in position on iOS. 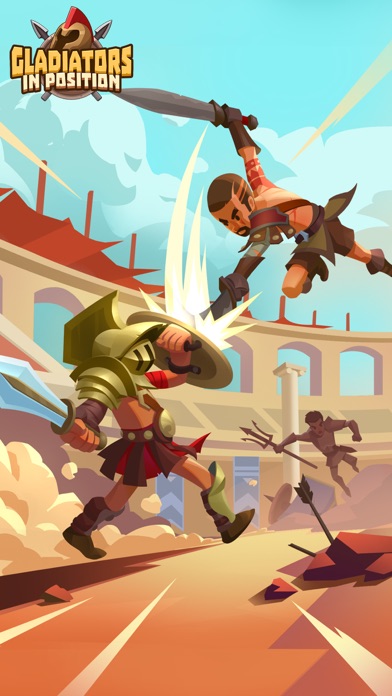 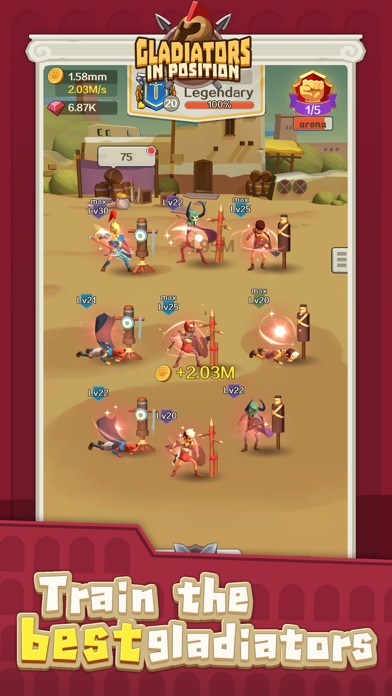 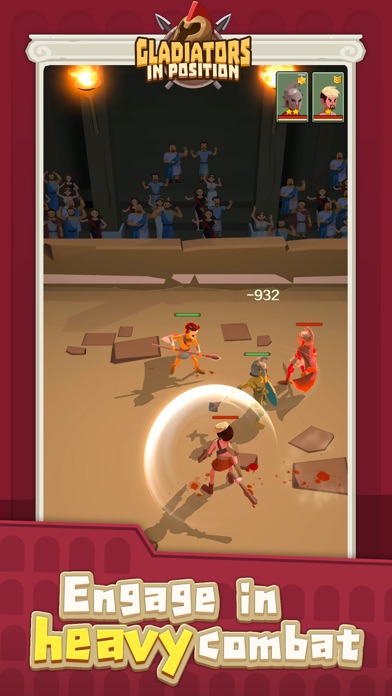 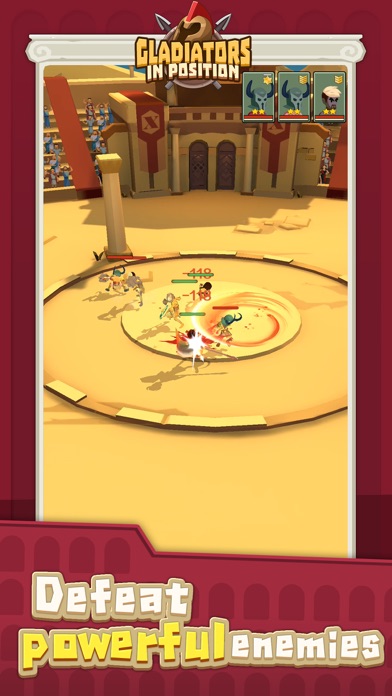 Review: Love it Great game very fun and no adds unless you wanna watch them for bonus rewards that are very worth it,...

Review: Problems since 5/10 Update Great game but battles quit working after the last update. I’m stuck on 43-4. It won’t let me...

Review: Pretty cool, but…. Last update brought along more bugs. Game is basically broken for me in that I can not click on anything....

By A guy who hates crap apps

Review: This game is amazing! The gameplay is simple without being boring, and there is enough to do without getting overwhelmed.the balance is perfect!...