SUMMARY
Perhaps there's more to "villains" than meets the eye...

Summoned by a magic mirror to Twisted Wonderland, a world altogether unlike your own, you arrive at Night Raven College, a prestigious arcane academy.

With nowhere else to go, you accept the masked headmaster's hospitality and begin searching for a way home.

You quickly find that the students of this school are as talented as they are dysfunctional—bickering and competition are the perpetual order of the day.

Will you be able to work with them and eventually return from whence you came?

And what secrets lie within the villainous hearts of these students?

GAME OVERVIEW
You will take History of Magic, Alchemy, and Flight classes alongside the students of Night Raven College.
As you dig deeper into your studies, you will unlock more of the story, which has gameplay divided into three parts:
—Story segments, in which you advance through the tale of Twisted Wonderland
—Battles, in which characters fight by slinging spells
—Twistunes, in which you play a rhythm game and tap along to the music

A deliciously dark and enchanting drama awaits you.

Need help? Use our Disney Twisted-Wonderland Walkthrough page or sign up and make your contribution today.

The application has been updated for official launch.

Disney Twisted-Wonderland is a free-to-play adventure game developed by Aniplex Inc, and is available for download on both iOS and Android devices. The app is compatible with iOS 11.0 or later on the following devices: iPhone 11 Pro, X, Xs, SE, iPhone 8, 7, 6, iPad Pro and iPad Mini.

Click the button or scan the QR code below to download the latest version of Disney Twisted-Wonderland on iOS. 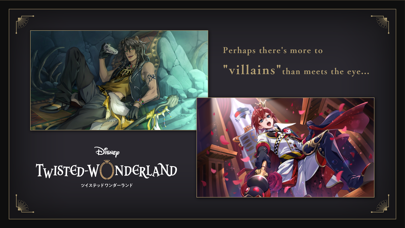 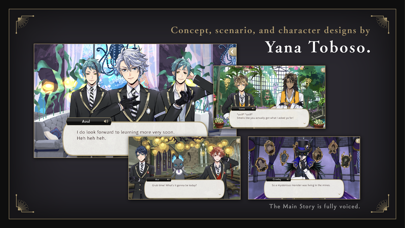 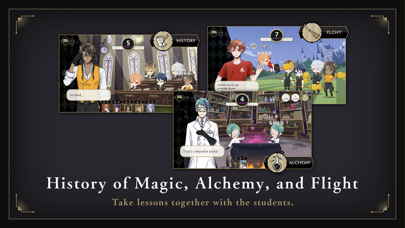 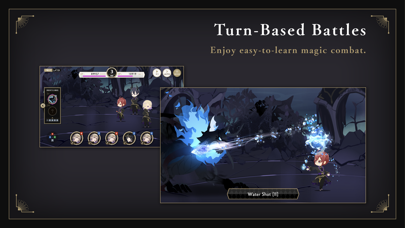 Review: I love ace and kalim Thanks for making the perfect men ever

Review: Wowie 🤩 I love this game so far it’s only been a few days but it’s like super good they...

Review: Super fun It’s really fun. Wish I could design my own character but hey 🤷🏽‍♀️ I do like that we can choose...

Review: Love the Game! Nothing really to say other than I love the game! The story so far is good and I love the...