Engage in turn-based combat encounters by casting spells, using the power of spelling words with magical letter tiles. This game requires you to use your vocabulary in order to gain the upper hand against your foes. You will play as a team of heroic spelling wizards, which is guided by the main character Lang. Alongside his ally Letta, you will encounter evil slimes and other baddies, each with their own abilities to provide a challenge to players. By learning each spell and their benefits, you will eventually use them to best of your knowledge and to your advantage. Each letter tile also has its own effect on its user as well as its user's targets. Tile effects range from user damage to healing or improving word scores.
This app currently has 1 game, which includes 12 combat stages and 1 in-game shop (using gold earned by combat victories). Each stage grows in difficulty and complexity while your heroes level up and grow stronger through each combat victory. Two additional games with additional heroes, enemies, spells and letter tile types are planned / in development, all will be within this same package.

No in-app purchases for this app as its current content will be accessible to users through one-time purchase. Long-term support will be given to this app with bugfixes and game updates.

Want to send feedback to me to help me improve the game and your user experience? Contact me at nanosharkgames.com/contact or leave a review on the app's App Store page.

Need help? Use our Wordzards Walkthrough page or sign up and make your contribution today.

Wordzards is a word game developed by Nicholas Trevino, and is available for download on both iOS and Android devices. The app is compatible with iOS 9.0 or later on the following devices: iPhone 11 Pro, X, Xs, SE, iPhone 8, 7, 6, iPad Pro and iPad Mini.

Click the button or scan the QR code below to download the latest version of Wordzards on iOS. 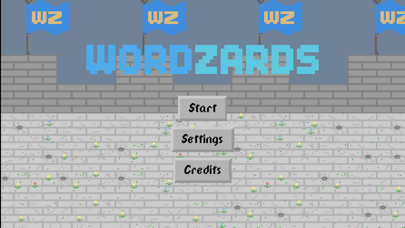 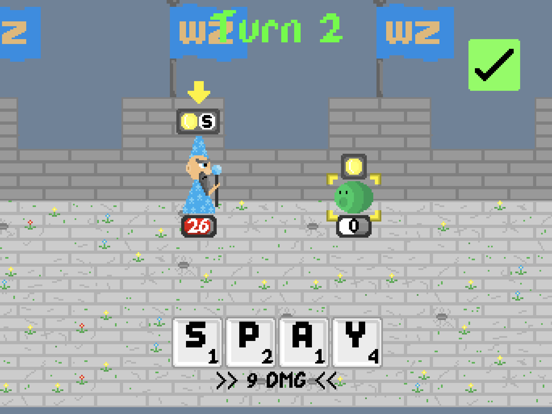 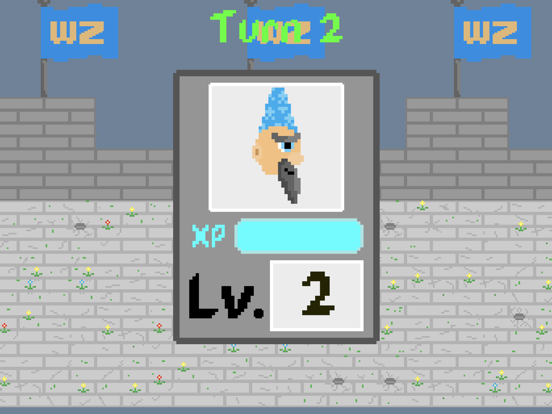 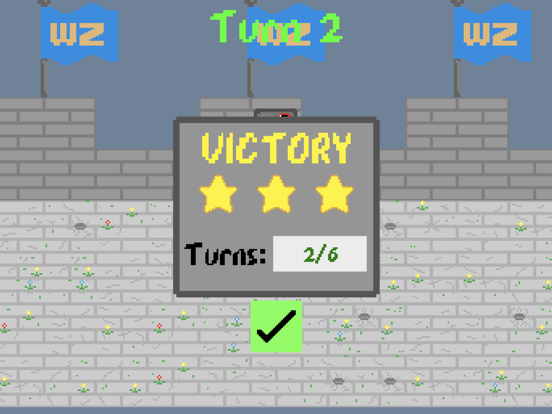