Love Gloomhaven but don't care for the cardboard health and experience tracker's loosey-goosey dials and the small, hard to read numbers? This app is for you. If you like quick, easy action, no moving parts, with large, easy to read numbers, this app is for you. If you want to make sure everyone at the table knows you can gain experience faster than they can, this app is for you. If you enjoy showing your health prowess by taking the highest initiative even if every enemy has a ranged attack while everyone else is cowering behind you, this app is for you. If you are able to summon more characters into battle than anyone else, this app is for you.
All joking aside, after trekking through the awesome scenarios in our Gloomhaven campaign, I found the dials start to become loose on the health and experience tracking prop. Bumping or not carefully handling the prop could get one or both dials in a state between two numbers. I moved the prop away so I would not bump it, but then could not see the numbers on the dials without having to handle it. In the end it really started to affect game play. This application is just a small attempt to make the game play just a little easier, nothing more.

It started as a simple tracker with the two number trackers. After playing with it for a while testing it out, it needed a little more oomph. The ability to track your character and your character's level was added along with the ability to show and reset the tracker properly at the start of each scenario. After a little more test the ability to track summoned characters and other things need by a scenario was added. I use this and truly enjoy how it works. The application is simple to use, the numbers are large and easy to read and I hope it makes your game play just a little better.

Need help? Use our HP|XP Tracker Walkthrough page or sign up and make your contribution today.

HP|XP Tracker is a board game developed by Thumbs Up Applications LLC, and is available for download on both iOS and Android devices. The app is compatible with iOS 15.0 or later on the following devices: iPhone 11 Pro, X, Xs, SE, iPhone 8, 7, 6, iPad Pro and iPad Mini.

Click the button or scan the QR code below to download the latest version of HP|XP Tracker on iOS. 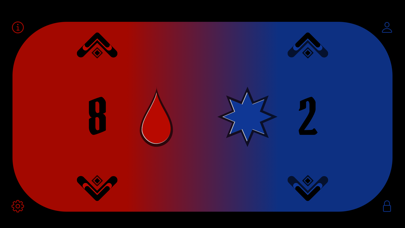 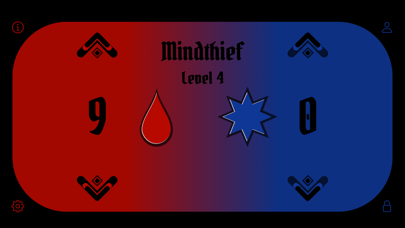 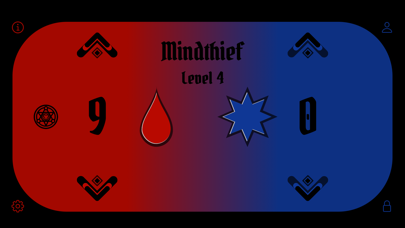 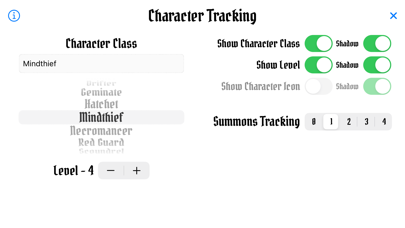