Blast Waves is a tactical arcade shooter where time only moves as you move, and every shot counts.
Play through the rogue-like Survival Mode as a fresh recruit. Rapidly gain new weapons and abilities while trying to make it through an intergalactic conflict.

Most troopers won't make it. The few that do survive become permanently playable as clone squad commanders. In the auto battler-like Command Mode, players build and organize squads while fighting to last as long as possible against overwhelming odds.

-Survival Mode: Build a character from the ground up across multiple battles.

-Command Mode: Characters that make it through Survival Mode can be selected to lead squads against increasingly overwhelming odds.

-100s of weapons, armor types, and gadgets to unlock.

-Dozens of allied and enemy troop types to learn and master.

-Holotags record the unique exploits of every character.

Need help? Use our Blast Waves Walkthrough page or sign up and make your contribution today.

Blast Waves is a strategy game developed by Kyle Barrett, and is available for download on both iOS and Android devices. The app is compatible with iOS 12.0 or later on the following devices: iPhone 11 Pro, X, Xs, SE, iPhone 8, 7, 6, iPad Pro and iPad Mini.

Click the button or scan the QR code below to download the latest version of Blast Waves on iOS. 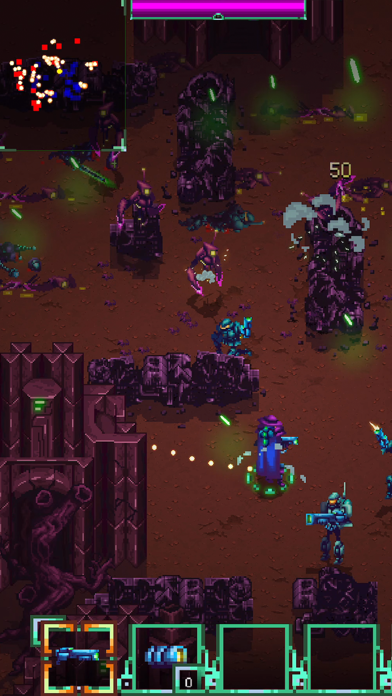 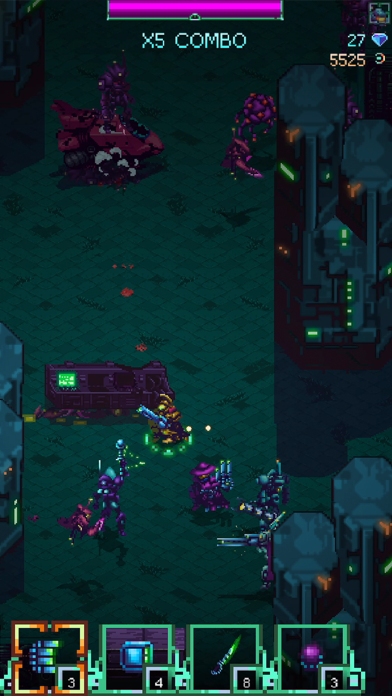 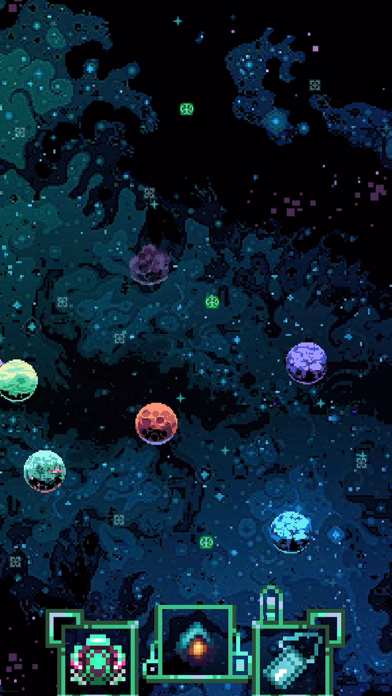 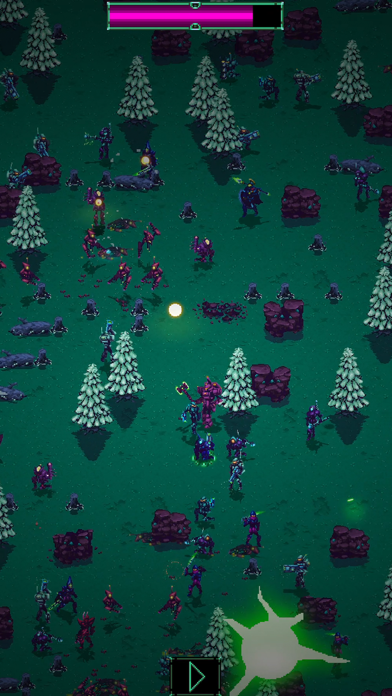 Review: new genre?! Love the dev, this plays unlike anything I’ve ever seen. Somehow scratches my real-time and turn-based itch at the...

Review: Challenging and Fun!!! Blast waves is challenging and fun. I really enjoy this game. Provides hours if entertainment without getting bored!

Review: Amazing! This developer is great! I love the art and effects! So satisfying to take out targets! Really great storyline and...

Review: Great game Such a fun arcade shooter to play, hard to put down!