This is the free edition of the Sudoku App everyone is talking about! “a very cool new app” Robert Scoble
“The best Sudoku app available on the App Store today” Sudoku Geek

=== THE MOST COMPLETE SUDOKU APP ===
With Sudoku Magic, you can capture any Sudoku puzzle - from a newspaper, a magazine, even from your computer screen- just by taking a photo with your iPhone’s Camera.
But this is more than just a cool app to impress your friends with! Sudoku Magic also provides a unique playing interface to create, play and solve an unlimited number of Sudokus.

=== UNIQUE PUZZLE CAPTURE ===
• Captures almost any Sudoku from newspapers, magazines or even your computer screen!
• Captured puzzles are stored in the puzzle library automatically, so you don't need to keep the newspaper!
• Our advanced rating algorithm will automatically rank the puzzle difficulty.

=== POWERFUL PLAYING INTERFACE ===
• Pencil markings can be added to map out possibilities.
• Optional highlighting of mistakes.
• Solve and single-cell Hint buttons for when you get stuck or frustrated.

=== HANDY PUZZLE LIBRARY ===
• Captured puzzles are automatically stored in the library by level of difficulty.
• Puzzles can be tagged when you capture them so you remember where they came from.

=== UNLIMITED PUZZLE GENERATION ===
• Sudoku Magic generates unlimited new puzzles, so you'll never run out!
• No Internet connection is required, it is all done in the iPhone!
• Sudoku Magic pauses your puzzle when you receive a call and lets you resume as soon as you're done chatting.
• Need a break? Puzzles are saved when you close the app, so you can continue later.

Enjoy Sudoku Magic every day and become a Sudoku expert with our unlimited puzzles!
Have fun and impress your friends with the unique camera capture!

Need help? Use our Sudoku Magic Lite Puzzle Game Walkthrough page or sign up and make your contribution today.

This app has been updated by Apple to display the Apple Watch app icon. Thanks for all the great feedback and reviews. Please keep them coming! New in this version: * Optimisations and improvements for iOS 11

Sudoku Magic Lite Puzzle Game is a puzzle game developed by appChocolate, and is available for download on both iOS and Android devices. The app is compatible with iOS 8.0 or later on the following devices: iPhone 11 Pro, X, Xs, SE, iPhone 8, 7, 6, iPad Pro and iPad Mini.

Click the button or scan the QR code below to download the latest version of Sudoku Magic Lite Puzzle Game on iOS. 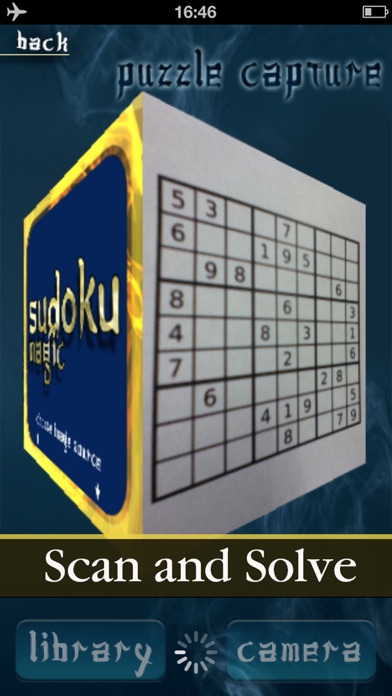 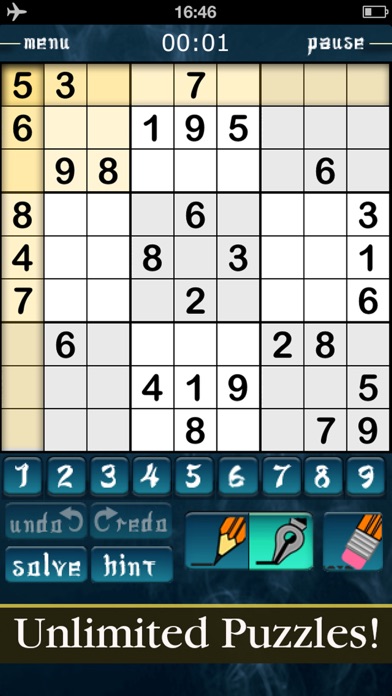 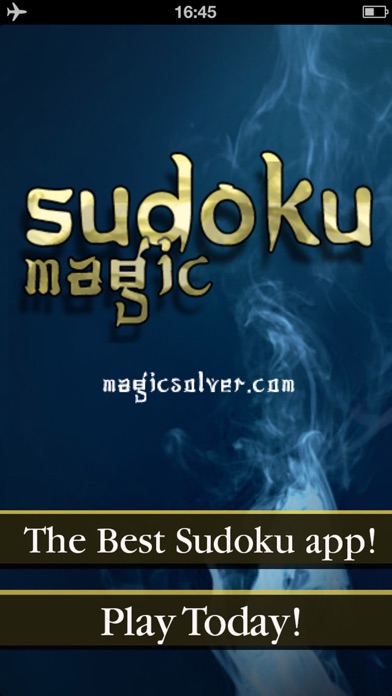 Review: LDB Why do I have to open it twice before it works?

Review: Cool Design is a powerful digital games. Difficult, get good grades. The brain has been calculated. A lot of fun.

Review: good game it is not support retina iPhone 5s,game screen is not good,sudoku is okay,but next version must support...

Review: Now I know to play This app with instructions teach me how to play sudoku very well now I can beat my own times!