Shaolin vs Wutang is a 1 on 1 INDIE CASUAL combat game featuring hand to hand and weapon combat, great music and inspired graphics.
No flashy over the top effects, just combat influenced by classic Kung Fu films. The game features authentic fighting sounds from films and a licensed soundtrack with great music from classic kung fu movies.

Shaolin vs Wutang is a real love letter to classic 70's and 80's Kung Fu cinema. This is a indie passion project that was made by one person who has tremendous passion for, and knowledge of Kung Fu films. It is not my intention to provide the same experience as big budget fighting games. But rather I hope to provide players with a satisfying gaming experience blended with nostalgia and reminiscence of the great Kung Fu films.

Need help? Use our Shaolin vs Wutang Walkthrough page or sign up and make your contribution today.

+ Fixed a bug in the character selection screen in Tournament Mode.

About Shaolin vs Wutang - Fighting

Shaolin vs Wutang - Fighting is an action game developed by David Gutierrez Palma, and is available for download on both iOS and Android devices. The app is compatible with iOS 14.0 or later on the following devices: iPhone 11 Pro, X, Xs, SE, iPhone 8, 7, 6, iPad Pro and iPad Mini.

Click the button or scan the QR code below to download the latest version of Shaolin vs Wutang on iOS. 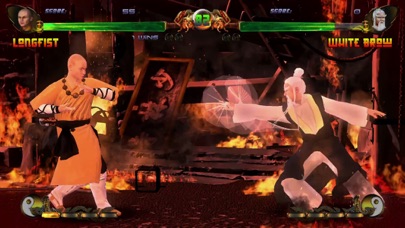 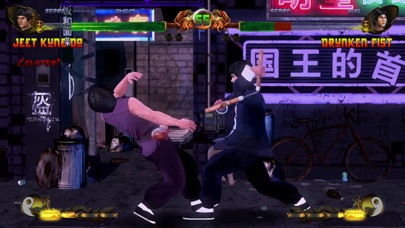 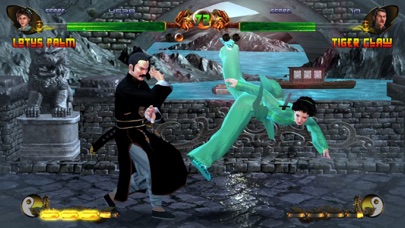 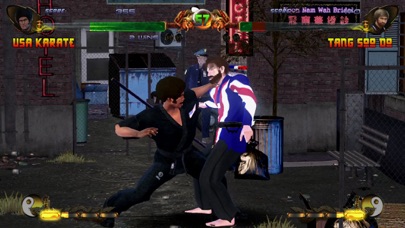 Review: Best but Best fighting games plz bring more update and graphic update and also you guys should try and keep on with...

Review: The best This is the best fighting game on mobile so far and I must say I have been waiting for this,...

Review: Niiiiiice! I love hand to hand fighting games and especially this. The music, sound effects and characters, all of it is...