Garage - This weird machine is said to create a bizarre dark world by working on the subject's subconscious mind.The player character is thrown into an enclosed world filled with sewage, with decaying wooden buildings and rusted metals.
And he discovers that his body has been changed into something in between a machine and a living creature.
He wanders around this structurally complex maze-like world in search of a way out.

"Garage: Bad Dream Adventure" was originally released as a PC adventure game in 1999. In this game, the player character enters his inner world through a psychotherapeutic machine. He is turned into an odd-looking biological machine and searches for a way to escape from that world. Because of its unique world setting, it is described as one of the top 3 warped games or bizarre games.

It is basically a mystery-solving exploratory adventure game. But it also has many RPG elements such as character development through body modifications and intricate fishing system. And the story questions the ambiguity of escaping from the world and staying in the world.

One of the features of Garage is its detailed world building. Elements like energy circulation, ecosystem and how the world came about are intertwined tightly, and are reflected in the game system, bringing to life the feel of the deep another world. The unique feeling of strangeness and anxiety surrounding the whole game, even though it is not a horror or depressing game, is created by these settings and system.

In this mobile remastered version, almost all images have been retouched, videos have been revised using AI frame interpolation, user-interface and game balance have been improved, and new chapters, subquests and multiple endings have been added.

Need help? Use our Garage: Bad Dream Adventure Walkthrough page or sign up and make your contribution today.

Garage: Bad Dream Adventure is an adventure game developed by Tomomi Sakuba, and is available for download on both iOS and Android devices. The app is compatible with iOS 11.0 or later on the following devices: iPhone 11 Pro, X, Xs, SE, iPhone 8, 7, 6, iPad Pro and iPad Mini.

Click the button or scan the QR code below to download the latest version of Garage: Bad Dream Adventure on iOS. 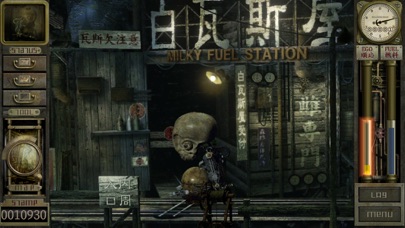 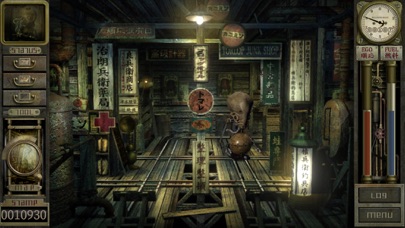 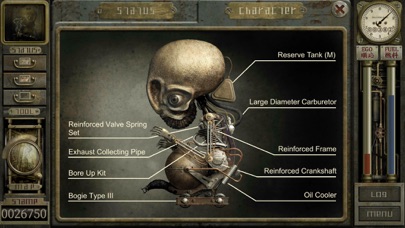 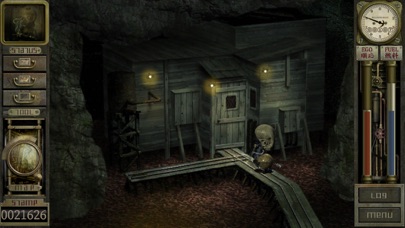 Review: Love this game This is an amazing translation and port of the original! Thank you to the team for making this game so...

Review: A Masterpiece This is easily one of my favorite games of all time. I won't go into detail but I highly recommend...