Smash everything on your way downhill to victory! Be faster than the avalanche by boosting your crushing boulder machine with unique and deadly weapons from a wide selection!
From the creators of C.A.T.S.: Crash Arena Turbo Stars, Cut the Rope and Crossy Road.

Need help? Use our Downhill Smash Walkthrough page or sign up and make your contribution today.

New Update! We’ve been reading your comments, suggestions and problems and we’re releasing a new update with lots of bug fixes, UX improvements, better balancing and much more today!! Check it out and let us know what you think!

Downhill Smash is a free-to-play racing game developed by ZeptoLab UK Limited, and is available for download on both iOS and Android devices. The app is compatible with iOS 13.0 or later on the following devices: iPhone 11 Pro, X, Xs, SE, iPhone 8, 7, 6, iPad Pro and iPad Mini.

Click the button or scan the QR code below to download the latest version of Downhill Smash on iOS. 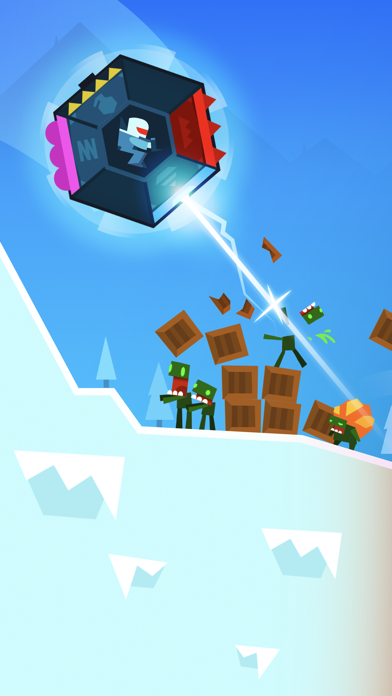 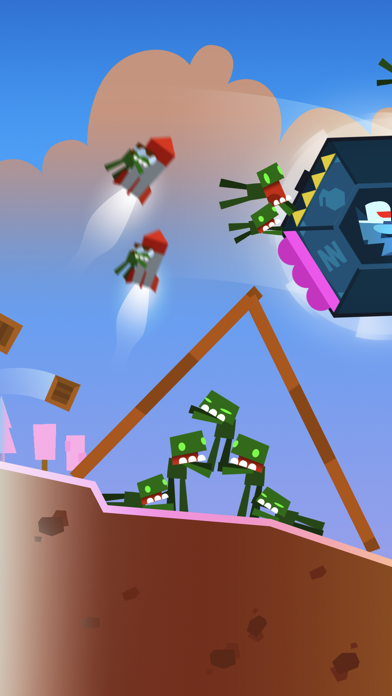 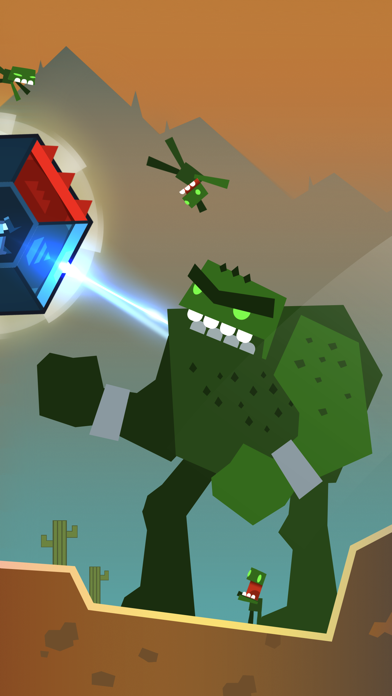 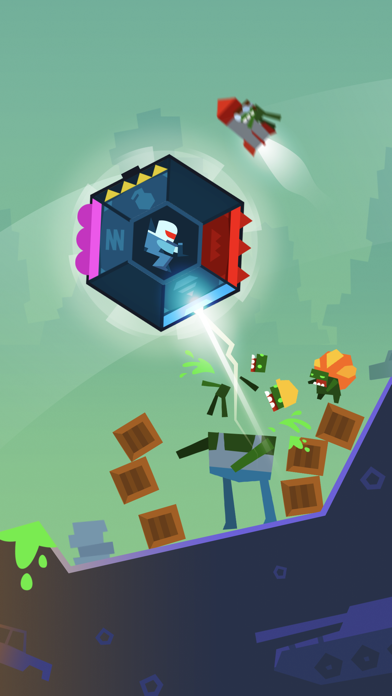 Review: Angry birds but they had enough Honestly best first 30 seconds of a game I’ve had in a while, it’s just fun mahem with destruction...

Review: Woo hooo! Coolest game I’ve played so far. Thank you for introducing this to the public :-)

Review: Downhill the more you play it Fun at first, but then you encounter glitches, such as your weapons not working upon you releasing your finger (like...

Review: Amazing game I just got to the endless level. Is there anyway to increase difficulty or add more seemingly endless levels?